Just in time for the Nov. 6 midterm elections, legal issues surrounding voter ID laws are on the rise. Voter registration has become more complicated in many parts of the United States — 20 states now require voters to show a photo ID and another 14 require some form of identification. What’s more, individuals who registered and voted in the past may have had to re-register to qualify to vote, as nearly 16 million people were purged from voter rolls between 2014 and 2016, according to the nonpartisan Brennan Center for Justice at the New York University School of Law. 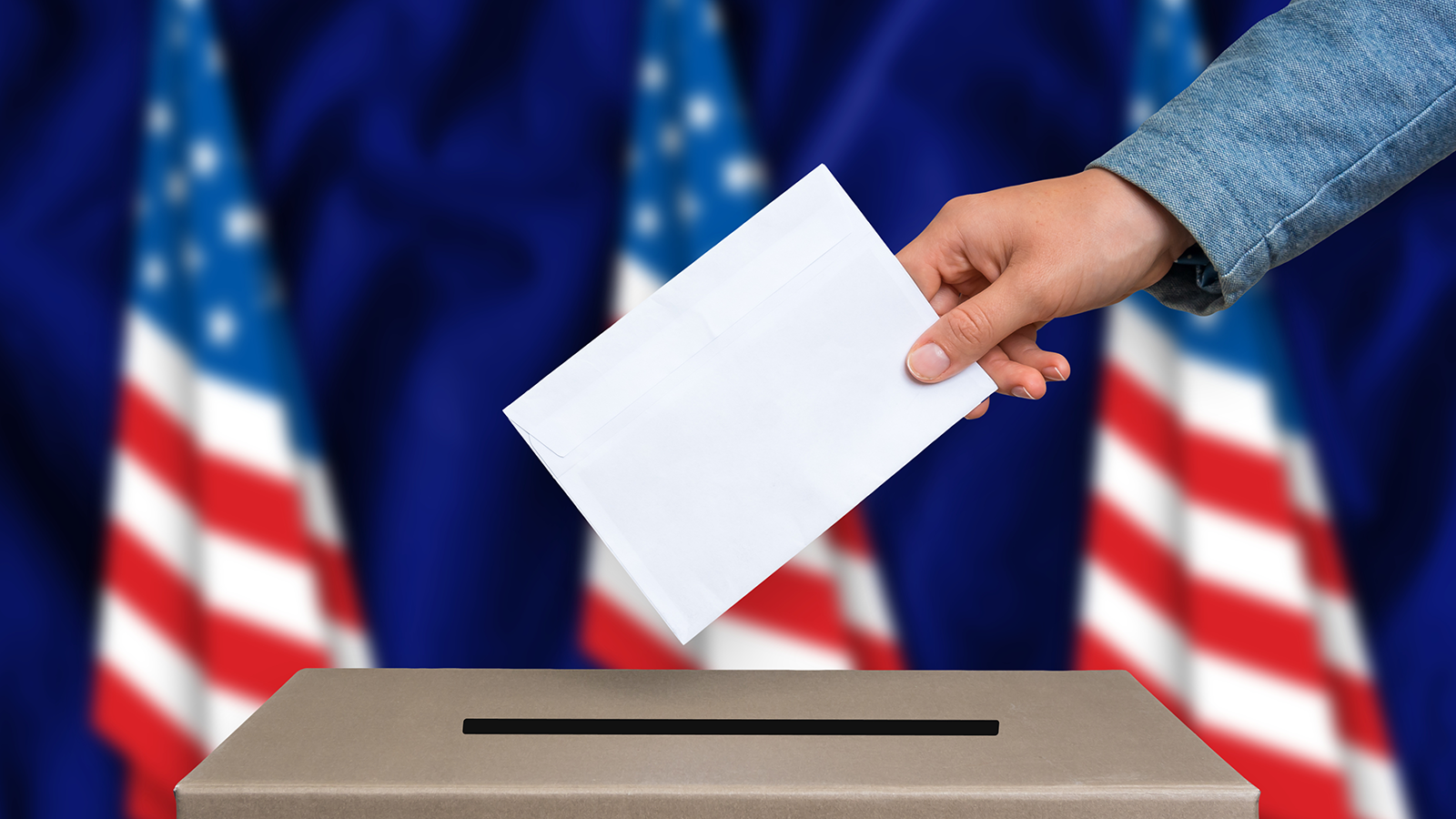 Voter ID laws vary by state — in Wisconsin and Virginia only a photo ID will pass muster at the polls. In Ohio and Arizona, identification without a photo — like a utility bill — will suffice. Some states don’t allow student IDs, a policy that may hinder younger voters. Nationwide, it has been reported that an estimated 21 million potential voters don’t have a government-issued photo ID, due to financial hardship or a lost or stolen ID, among other reasons.

Georgia and North Dakota are home to the latest battlegrounds over voting rights. In Georgia, more than 53,000 voter registration applications, a majority of them from black voters, are on hold due to an “exact match” law in that state, which requires suspension of individuals’ voting status if the information on their voter registration forms doesn’t precisely match state records. For example, if a person lists her first name as “Sue” on her voter registration form but her driver’s license shows her first name as “Susan,” then her file is placed in “pending” status until it is corrected. Civil rights groups and the Georgia secretary of state’s office settled a lawsuit over the matching process last year, but shortly afterward the Georgia General Assembly and Gov. Nathan Deal made it into law, according to reports.

And last week, the Supreme Court declined to intervene to block a North Dakota law requiring residents to provide proof of a residential street address to vote — even though many Native Americans live on reservations and do not have such addresses. In response, tribal leaders and Native American voting rights activists in the state are pushing back, offering to provide free tribal IDs, for example.