Stay even more up to date with IJP by following us on:

IJP in the News 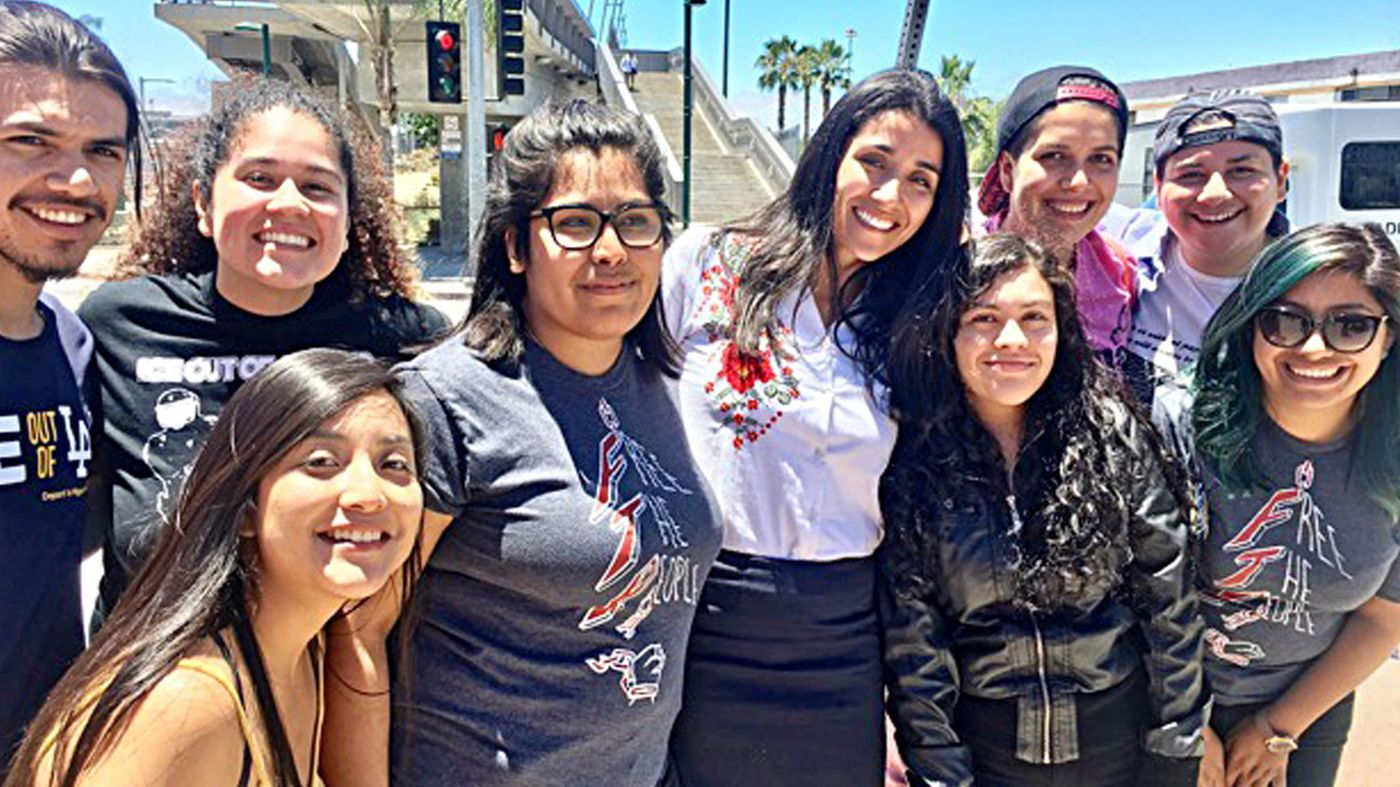 Three immigrants held at Otay Mesa Detention Center who couldn’t afford the bond amount given to them by a judge are now out of detention thanks to a Berkeley student who was arrested by Border Patrol in late 2017. 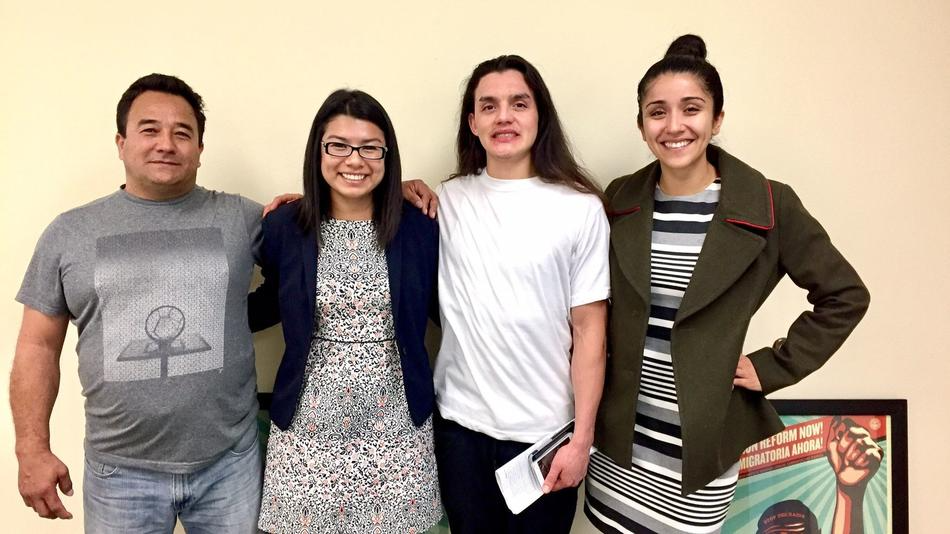 A 22-year-old immigration activist and Cal State Los Angeles student detained by Border Patrol Agents last month was released from custody Friday.  Claudia Rueda walked out of the Otay Mesa Detention Center near San Diego after a federal judge ordered her freed on her own recognizance pending further review of her immigration case. She had been in custody since her arrest.

IJP Senior Staff Attorney Monika Langarica attended a briefing with the United Nations Working Group on Arbitrary Detention during its first visit to the United States. She reported on topics relevant to our work, including the National Qualified Representative Program, the right to counsel, and mandatory detention. We are happy to report that much of what she reported on behalf of the IJP made it into the Working Group's Preliminary Findings. We excitedly await the forthcoming full report and recommend reading the Preliminary Findings.  Some of the comments included in the Preliminary findings included "The view of the Working Group is that mandatory detention should be abolished."  "Access to legal representation should be funded by the U.S. Government . . . One example of a positive model, to some extent, is the National Qualified Representative Program, which provides government-funded legal representation to detainees with mental disabilities."