Individuals who represent themselves as qualified to offer legal advice or services concerning immigration or other matters of law, who have no such qualification, routinely victimize members of immigration communities. Such representations can include false statements that

Misrepresentations as to an individual's qualification to offer legal advice can have severe implications for immigrants.  In many cases the work performed by such individuals results in missed deadlines, the filing of incorrect or incomplete forms, or the filing of false claims with the government.  As a result of the advice or actions of such individuals an immigrant can miss opportunities to obtain legal residency, can be unnecessarily deported, or can be subject to civil and/or criminal liability for the filing of false claims. In addition, immigrants often spend hundreds, thousands, or tens of thousands of dollars in payment for what they believe are the services of a licensed attorney.

The term "notario publico" is particularly problematic in that it creates a unique opportunity for deception.  The literal translation of "notario publico" is "notary public."  While a notary public in the United States is authorized only to witness the signature of forms, a notary public in many Latin American (and European) countries refers to an individual who has received the equivalent of a law license and who is authorized to represent others before the government.

The problem arises when individuals obtain a notary public license in the United States, and use that license to substantiate representations that they are a "notario publico" to immigrant populations that ascribe a vastly different meaning to the term. 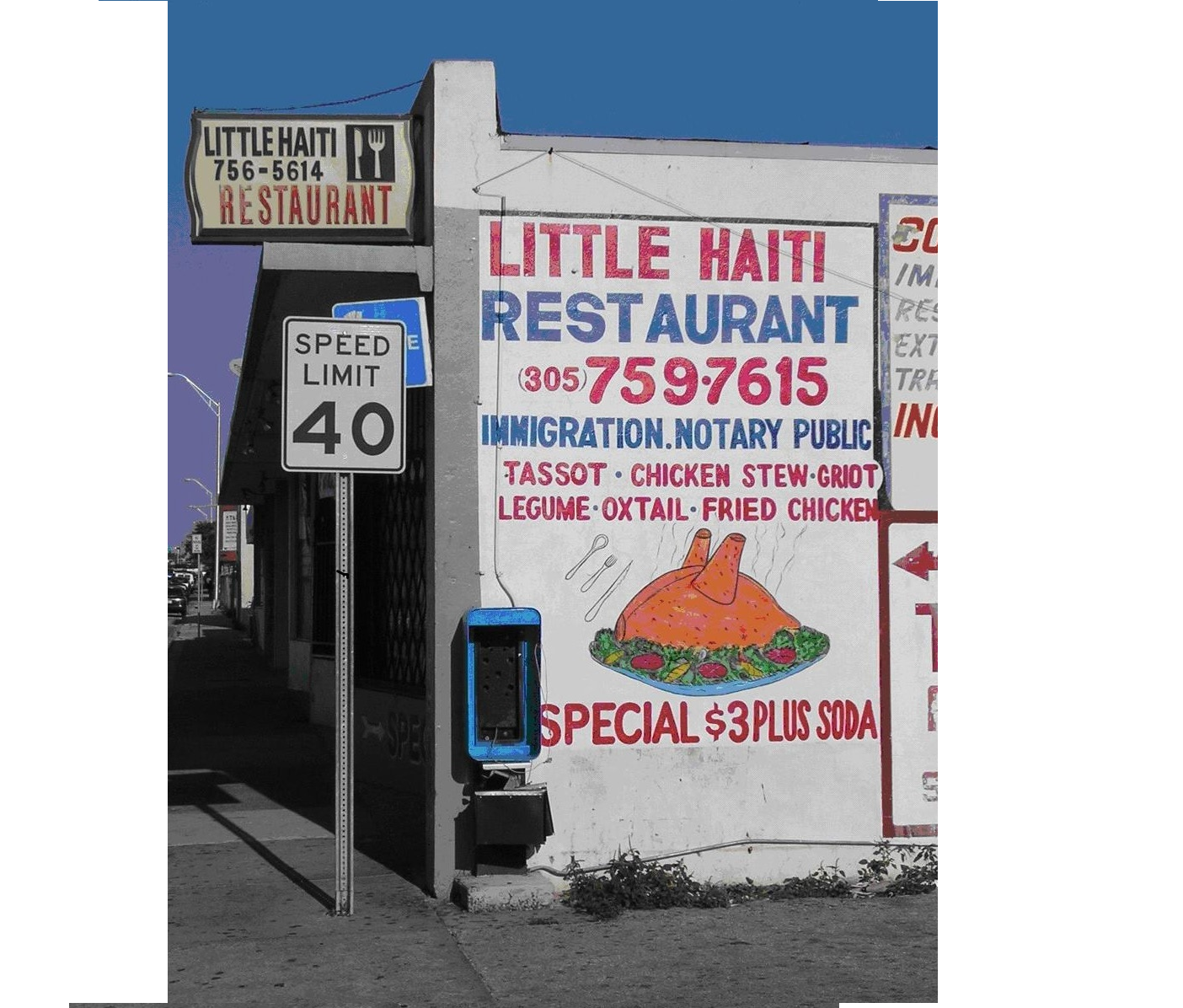