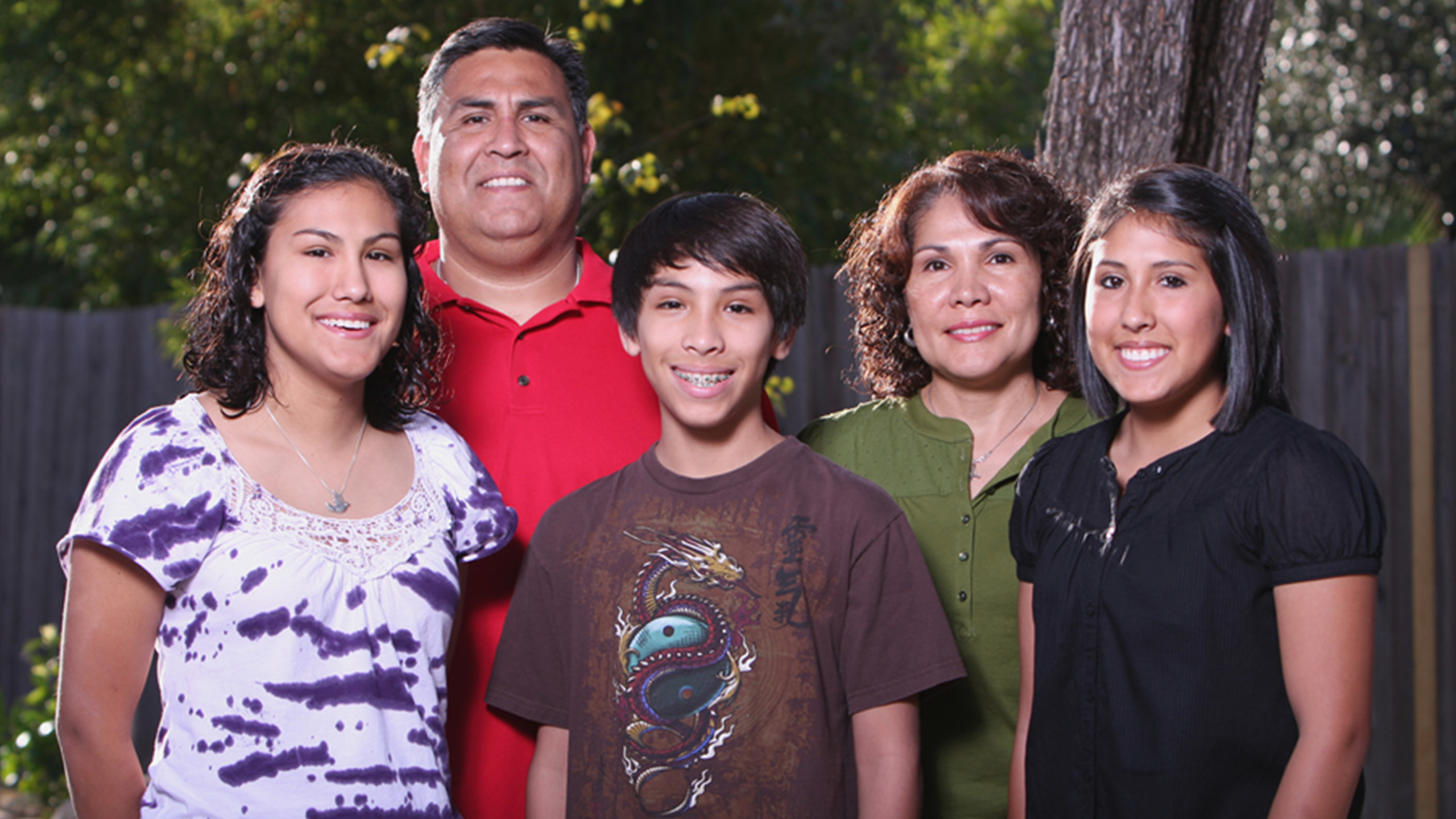 The direct purpose of the census is to allocate political representation on a regular reoccurring basis and to reapportion congressional, state, and local districts. In addition to the use of decennial census data at the federal level, an accurate census count is essential to county officials as they take actions to govern democratically and to deliver services efficiently and equitably. Just as with the federal government, counties use decennial data for their own redistricting, and just as important, it is used to determine state legislative representation.

Census statistics, broken down at the lowest geographic levels, are also a foundation for any strategic plan that a county is likely to undertake. Population, age, housing and income data, for example, are at the root of decision making for any community development plan. Likewise, census data is used in vital revenue allocations since it is often an essential element in formulas for the distribution of both state and federal funding.

Local governments, especially county governments, are often the first responders, and they are often the last resort for the neediest in their communities. They are responsible for providing services to all residents within their jurisdictions, regardless of their status. An accurate census count, especially of those who are most difficult to count, which includes the newly arriving residents, is imperative for a local government to do its job effectively.

Counties use census information in many ways as they meet the increasingly diverse needs of their constituents. Traditionally, counties have performed state-mandated duties which include assessment of property, record keeping, and maintenance of rural roads, administration of elections, judicial functions, and relief for the poor.

Counties use census data to determine who they are and who they are becoming. In this rapidly changing world, trying to meet the needs of all segments of the population without accurate information is impossible. No other source of data can provide the information that is so vital to accurate budgetary and programmatic planning.

One of the most valuable uses of census population data is education planning. Counties and their school districts have to plan construction of new school buildings and renovation of the current school stock in order to have a
seat for every entering student. In addition, drawing district boundaries and planning for the correct number of teachers and for the appropriate curriculum are other long-range plans that use census population data. A popular commercial during the 2000 Census showed a classroom in a former mop closet, which was all too real in some communities where children were undercounted.

Much of a county’s future education plans focus on the number of children under five years of age within
their jurisdiction. According to the Annie E. Casey Foundation, children under age five are the most undercounted age group, thereby causing county school system planning to be insufficient to meet their needs.

Other community-planning uses for Census data include:

Increasingly, county governments are also using benchmark, or outcomes-based, assessments to determine the
efficacy of local government programs. Many of the data elements that will be collected in the 2020 census—gender, race, ethnic origin, relationship, and tenure—are critical for evaluating the fairness and effectiveness of government policies. In addition, over the years, the census has developed innovative data series, digital files, and reports that enable for sophisticated modeling that allow counties to create and analyze policy. Whether focused on general outcomes or specific planning challenges, data compiled in the decennial census is crucial for quality policy analysis.

Significance of the Undercount

When counties compete for federal and state funds with less than their entire population, they invariably lose money to which they would otherwise be entitled, to other jurisdictions in their states. Lost population, especially of the people most likely to need county services, also reduces the amount of federal money distributed to individual states for programs, including Medicaid, Women Infants and Children (WIC) food grants, and Foster Care. Researchers estimate that more than 180 federal programs use census data either directly or indirectly
in their allocation formulas.  The census is not just about representation in Congress; county governments rely on census data to meet the daily needs of citizens.