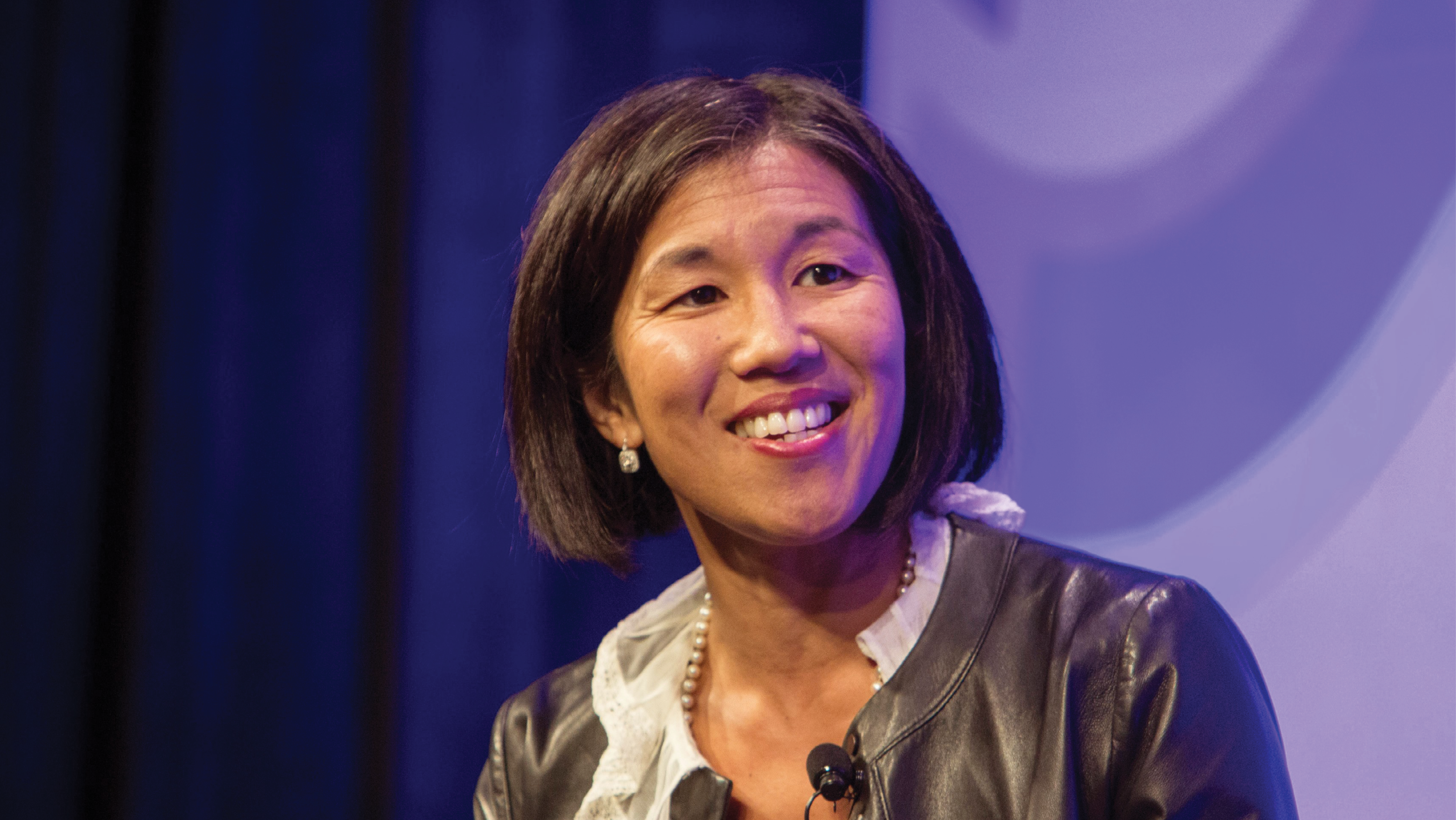 Nicole Wong specializes in assisting high-growth technology companies to develop international privacy and regulatory strategies. She previously served as Deputy U.S. Chief Technology Officer in the Obama Administration, focused on internet, privacy, and innovation policy. Prior to her time in government, Wong was Google’s Vice President and Deputy General Counsel, and Twitter’s Legal Director for Products. From 1997 to 2004, she was a partner at Perkins Coie LLP, where she represented a broad range of clients in the media and ICT sectors. Wong began her career as an associate at Steinhart and Falconer LLP, a San Francisco law firm, where she also represented clients in the media and ICT sectors. She frequently speaks on issues related to law and technology, including five appearances before the U.S. Congress. Wong chairs the board of Friends of Global Voices, a non-profit organization dedicated to supporting citizen and online media projects globally. She also sits on the boards of WITNESS, an organization supporting the use of video to advance human rights, and the Mozilla Foundation, which promotes the open internet. In addition, Wong is as an advisor to the AI Now Institute, the Alliance for Securing Democracy, Luminate, Refactor Capital, and the Albright Stonebridge Group. She has also served in the leadership for the American Bar Association Communications Law Forum and on the board of directors of the First Amendment Coalition and has taught media and internet law at the University of San Francisco School of Law, Stanford University and the University of California, Berkeley. Wong received a BA in American Studies from Georgetown University and JD and Master of Journalism from the University of California, Berkeley.