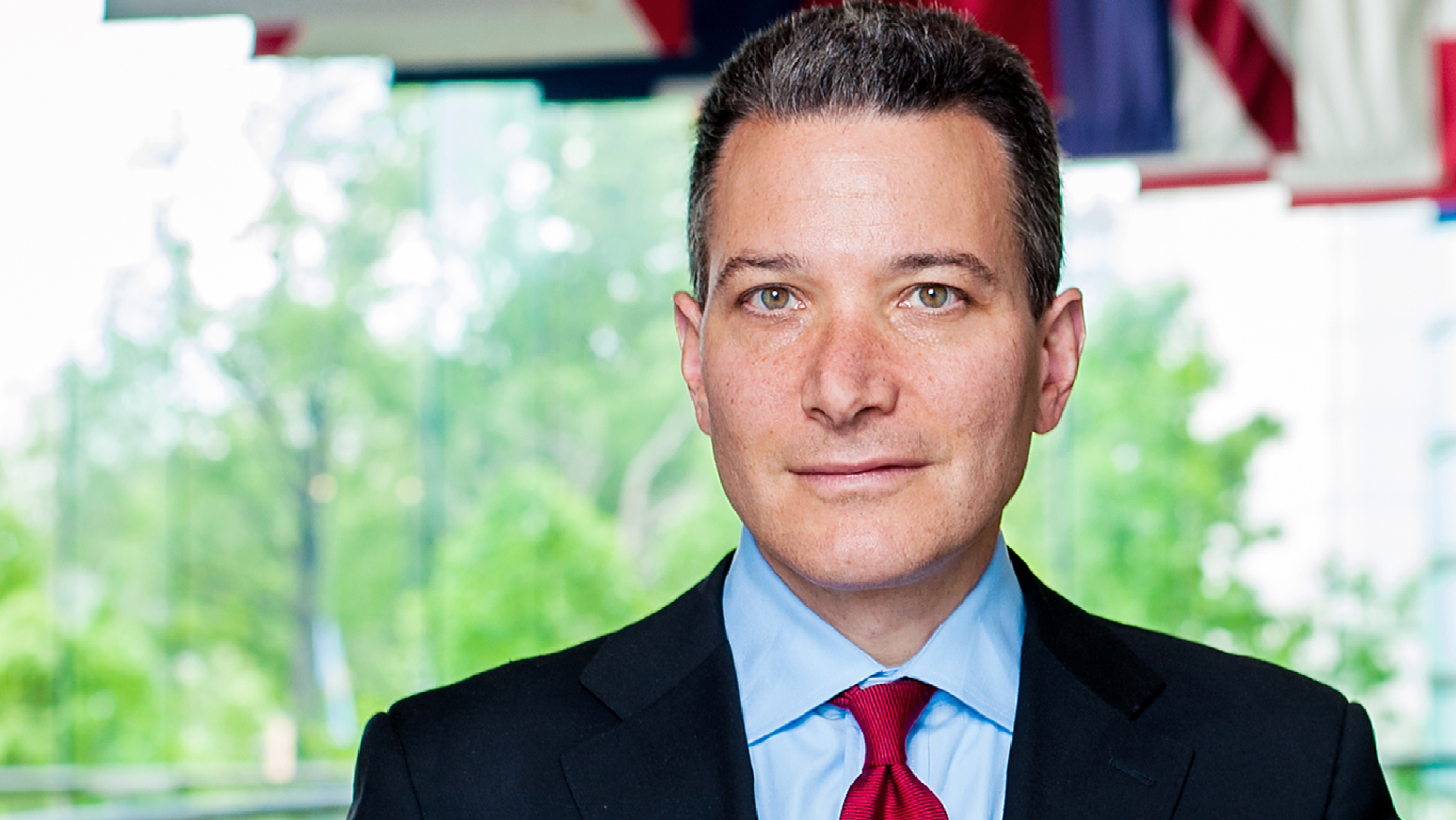 Jeffrey Rosen is the President and Chief Executive Officer of the National Constitution Center, a nonpartisan nonprofit organization whose mission is to educate the public about the U.S. Constitution. Located steps from Independence Hall in Historic Philadelphia, the Center engages millions of citizens as an interactive museum, national town hall, and provider of nonpartisan resources for civic education. Rosen became President and CEO in 2013 and has developed the Center’s acclaimed Interactive Constitution, which brings together the top conservative and liberal legal scholars in America to discuss areas of agreement and disagreement about every clause of the Constitution. The online resource has received more than 15 million hits since launching in 2015. He is also professor at The George Washington University Law School and a contributing editor of The Atlantic. Rosen has also served as a moderator at The Aspen Institute, conducting seminars and panels on technology and the Constitution, privacy, and free speech and democracy. He also previously moderated ABA Leon Jaworski Public Programs for Law Day in 2006 and 2017. Rosen is a highly regarded journalist whose essays and commentaries have appeared in the New York Times Magazine, on National Public Radio, in the New Republic, where he was the legal affairs editor, and The New Yorker, where he was a staff writer. The Chicago Tribune named him one of the 10 best magazine journalists in America and a reviewer for the Los Angeles Times called him “the nation’s most widely read and influential legal commentator.” He is the author of six books including, most recently, a biography of William Howard Taft, published as part of The American Presidents Series. His other books include Louis D. Brandeis: American Prophet; The Supreme Court: The Personalities and Rivalries that Defined America; The Most Democratic Branch: How the Courts Serve America; The Naked Crowd: Reclaiming Security and Freedom in an Anxious Age; and The Unwanted Gaze: The Destruction of Privacy in America. Rosen is co-editor of Constitution 3.0: Freedom and Technological Change. He received an AB from Harvard College in English and Government and a BA in Philosophy, Politics, and Economics from Oxford University, where he was a Marshall Scholar, as well as a JD from Yale Law School.