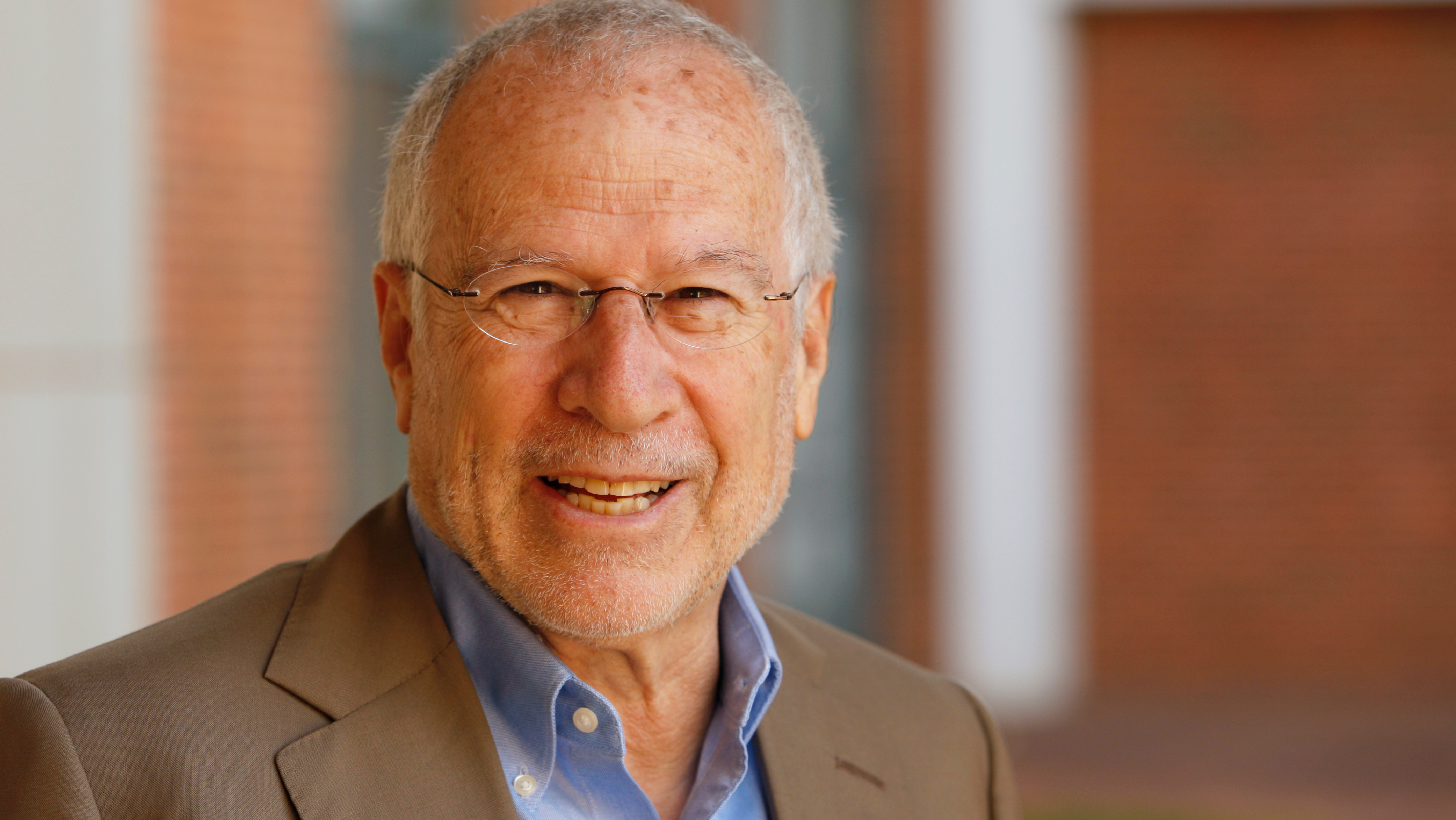 Frederick Schauer is David and Mary Harrison Distinguished Professor of Law at the University of Virginia. He was Frank Stanton Professor of the First Amendment at Harvard University from 1990 to 2008, where he also served as Academic Dean and Acting Dean of the John F. Kennedy School of Government. Schauer has also been professor of law at the University of Michigan and visiting professor of law at Columbia Law School, Fischel-Neil Distinguished Visiting Professor of Law at the University of Chicago, Morton Distinguished Visiting Professor of the Humanities at Dartmouth College, distinguished visiting professor at the University of Toronto, and Eastman Professor and fellow of Balliol College at the University of Oxford. A fellow of the American Academy of Arts and Sciences and recipient of a Guggenheim Fellowship, he is the author of The Law of Obscenity (1976), Free Speech: A Philosophical Enquiry (1982), Playing By the Rules: A Philosophical Examination of Rule-Based Decision-Making in Law and in Life (1991), Profiles, Probabilities, and Stereotypes (2003), Thinking Like a Lawyer: A New Introduction to Legal Reasoning (2009), and, most recently, The Force of Law (2015). A founding editor of the journal Legal Theory, Schauer has been chair of the Section on Constitutional Law of the Association of American Law Schools and of the Committee on Philosophy and Law of the American Philosophical Association. In 2005 he wrote the foreword to the Harvard Law Review’s annual Supreme Court issue. Schauer has written widely on freedom of expression, constitutional law and theory, evidence, legal reasoning and the philosophy of law. His books have been translated into Italian, Spanish, Portuguese, French, Chinese and Turkish, and his scholarship has been the subject of three books (Rules and Reasoning: Essays in Honour of Fred Schauer (1999); A Demokracia es a Szolasszabadsag Hatari (2014) and The Force of Law Reaffirmed (2016), as well as special issues of Jurisprudence, Law & Social Inquiry, Ratio Juris, Politeia, Harvard Journal of Law & Public Policy, and the Notre Dame, Connecticut and Quinnipiac law reviews. Schauer received an AB and MBA from Dartmouth College and JD from Harvard Law School.