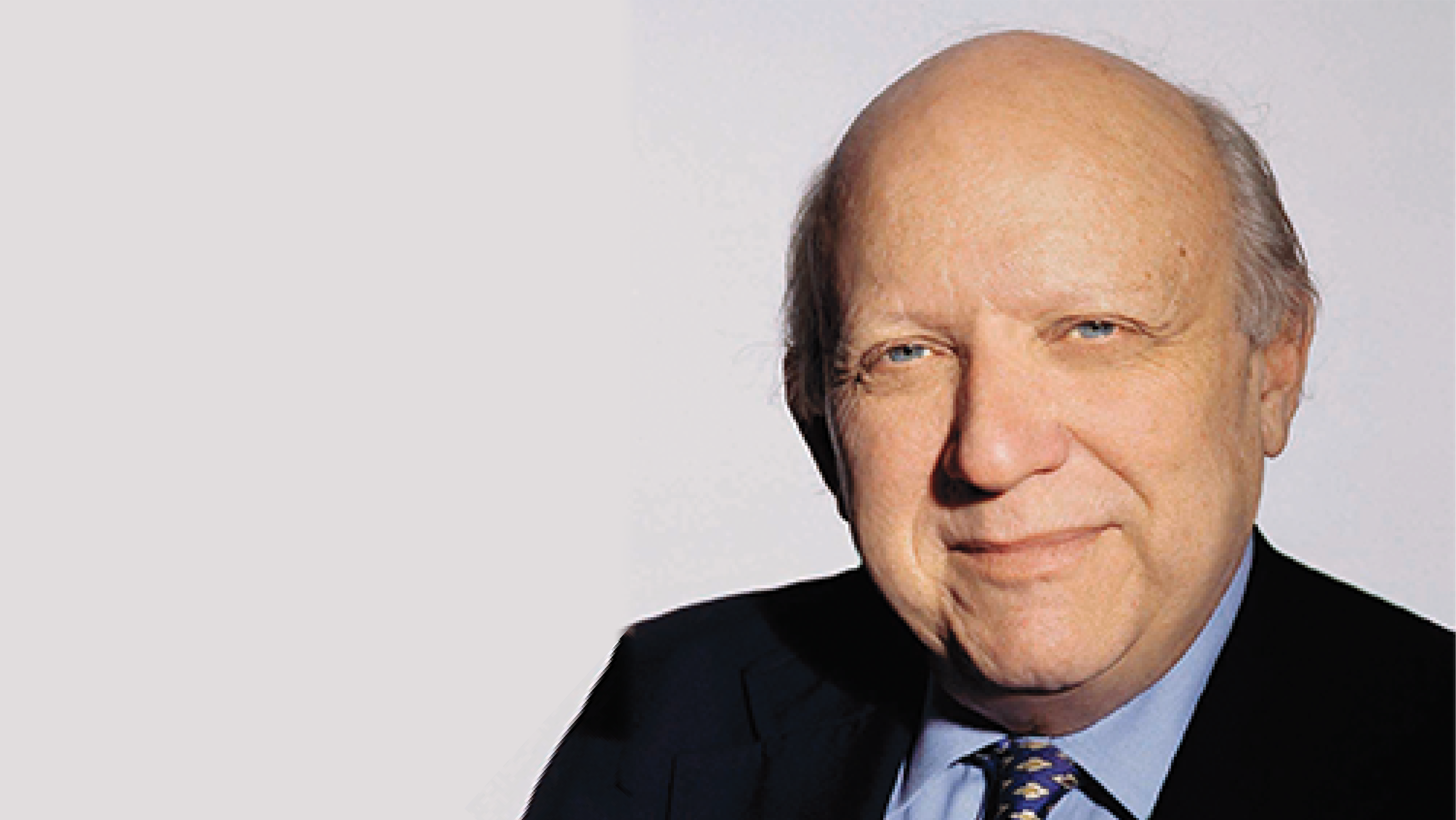 Floyd Abrams is Senior Counsel in Cahill Gordon & Reindel LLP's litigation practice group. Abrams has a national trial and appellate practice and extensive experience in high-visibility matters, often involving First Amendment, securities litigation, intellectual property, public policy and regulatory issues. He has argued frequently in the Supreme Court in cases raising issues as diverse as the scope of the First Amendment, the interpretation of ERISA, the nature of broadcast regulation, the impact of copyright law and the continuing viability of the Miranda rule. Abram’s clients have included The New York Times in the Pentagon Papers and other cases, ABC, NBC, CBS, CNN, NPR, Time, Business Week, The Nation, Reader's Digest, and Hearst. Senator Daniel Patrick Moynihan described Abrams as “the most significant First Amendment lawyer of our age.” Abrams has appeared frequently on television, including Nightline and the PBS News Hour. He is author of The Soul of the First Amendment (2017), Friend of the Court: On the Front Lines with the First Amendment (2013) and Speaking Freely: Trials of the First Amendment (2005) and his articles and reviews have appeared in such publications as The New York Times, The Washington Post, The Yale Law Journal, and The Harvard Law Review. For 15 years, Abrams was the William J. Brennan, Jr. Visiting Professor of First Amendment Law at the Columbia Graduate School of Journalism. He has also been a Visiting Lecturer at Yale Law School and Columbia Law School. An active bar leader, Abrams chaired the Committee on Freedom of Speech and of the Press of the ABA Individual Rights Section and the Committee on Freedom of Expression of the ABA Litigation Section. In 2011 Yale Law School announced the formation of The Floyd Abrams Institute for Freedom of Expression, whose mission is to promote free speech, scholarship and law reform on emerging questions concerning traditional and new media. He received a BA from Cornell University and JD from Yale Law School.