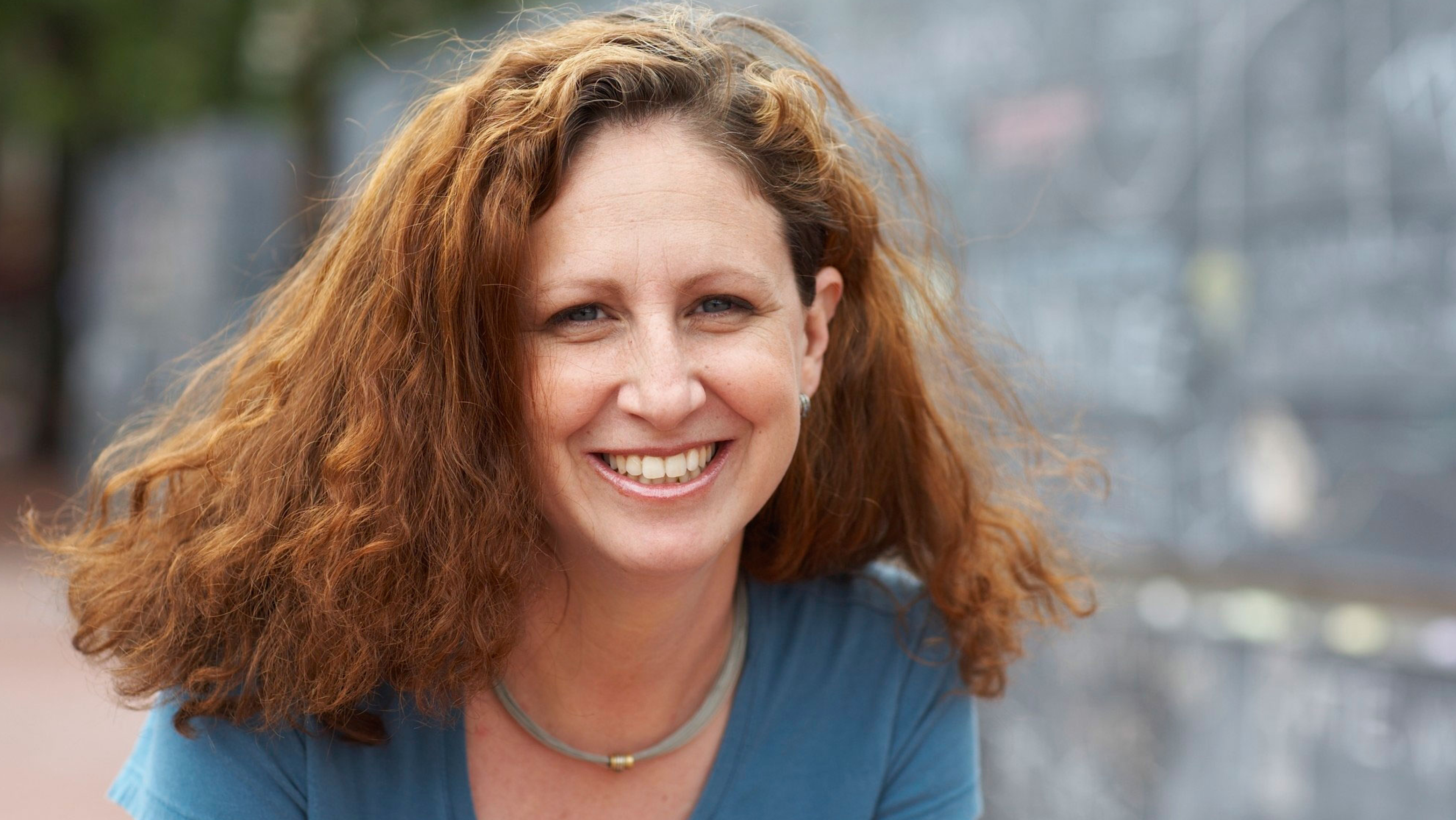 Dahlia Lithwick is a senior editor at Slate, writing the “Supreme Court Dispatches” and “Jurisprudence” columns since 1999. She is host of Amicus, Slate’s award-winning biweekly legal affairs podcast. Lithwick was Newsweek’s legal columnist from 2008 until 2011. She has held visiting faculty positions at the University of Georgia Law School, the University of Virginia School of Law, and the Hebrew University Law School in Jerusalem. Lithwick’s work has appeared in such publications as The New York Times, Harper’s, The New Yorker, The Washington Post, The New Republic, and Commentary. She is a frequent guest on “The Rachel Maddow Show” on MSNBC and has appeared on CNN, ABC, “The Colbert Report,” and “The Daily Show.” Lithwick serves on the board of the Thomas Jefferson Center for the Protection of Free Expression. She was the first online journalist invited to be on the Reporters Committee for the Freedom of the Press. Lithwick speaks frequently on the subjects of criminal justice reform, reproductive freedom, and religion in the courts. She has delivered annual Constitution Day Lectures at the United States Library of Congress and has been a featured speaker on the main stage at the Chautauqua Institution. Lithwick is currently working on a new book, Lady Justice, for Penguin Press. She is co-author of Me Versus Everybody (with Brandt Goldstein) and I Will Sing Life (with Larry Berger). In 2018 Lithwick received the Hillman Prize for Opinion and Analysis Journalism, lauded as “the nation’s best legal commentator for two decades. …With characteristic erudition and empathy, [her Slate] columns reminded readers about the importance of maintaining both the rule of law and our shared humanity.” She also received the 2018 American Constitution Society’s Progressive Champion Award, a 2013 National Magazine Award for her columns on the Affordable Care Act, and two Online Journalism Awards for her legal commentary. Lithwick has also been inducted into the American Academy of Arts and Sciences. She clerked for Procter Hug, Chief Justice of the Ninth Circuit Court of Appeals. Lithwick received a BA in English from Yale University and JD from Stanford Law School.