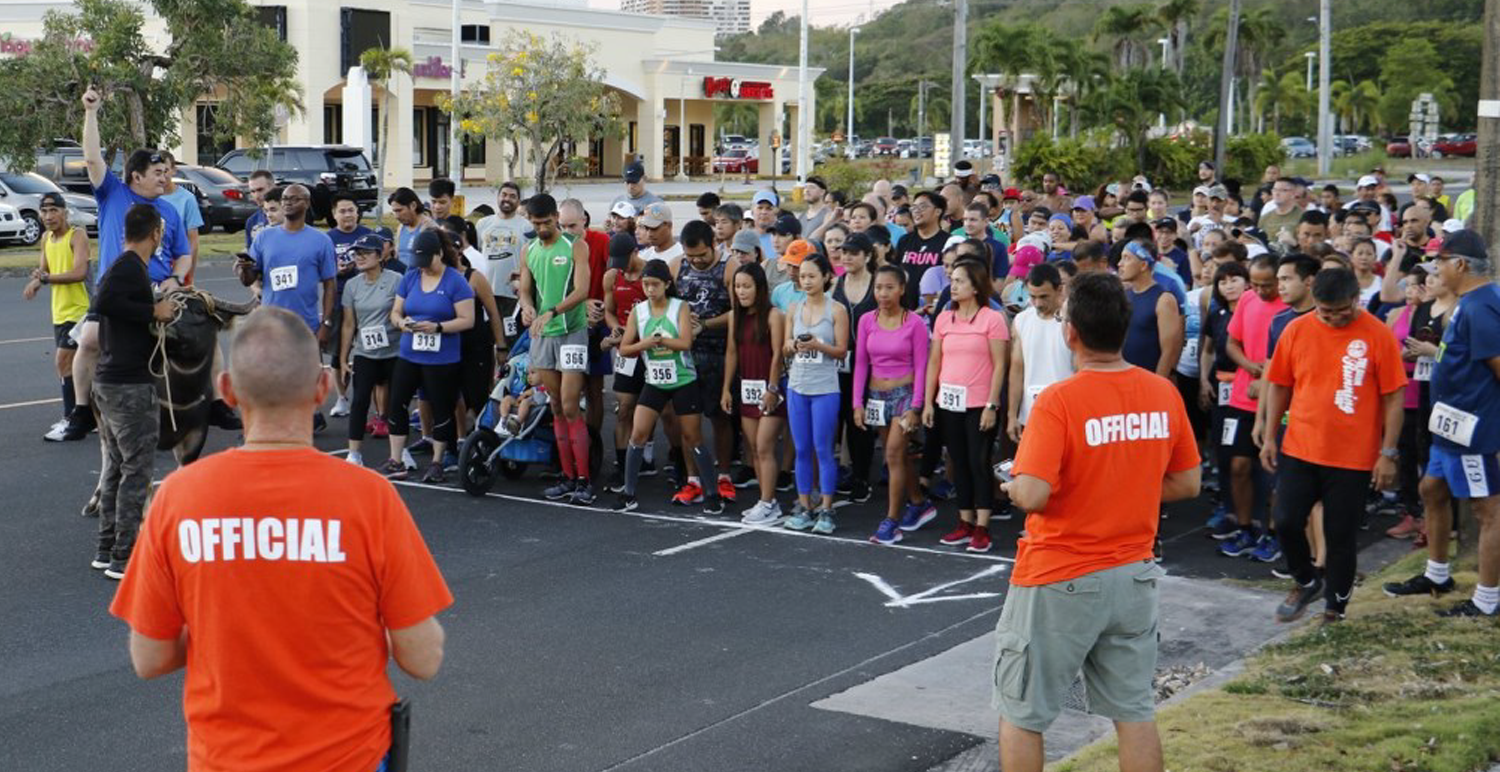 To mark the 12th anniversary of the Guam Bar Association, Judiciary of Guam, and District Court of Guam partnership for Law Week celebrations, as well as the 75th anniversary of Guam liberation from Japanese control, representatives from all three branches of government gave a joint Law Day proclamation and resolution, underscoring the importance of the rule of law and its freedoms.

Over 30 legal organizations participated in the annual Law Fair, interacting with hundreds of island residents. More than 500 elementary and middle school students presented fairy tale mock trials during the fair and throughout the week. In partnership with the University of Guam, a program featuring three notable Guam attorneys was held on campus, as well as livestreamed on the university’s Facebook page and via YouTube. Elementary, middle and high school students took part in the annual coloring and essay contests.

For the second year, the Justice Patch Program was held, helping 50 Guam Girl Scouts foster a better understanding of the legal system and why we have laws. Other Law Week programming included: a naturalization ceremony; State of the Judiciary Address by the Chief Justice; and a 5K legal run/walk. Guam truly strives to involve the whole island in the Law Week celebrations. www.guambar.org, www.guamcourts.org, www.gud.uscourts.gov