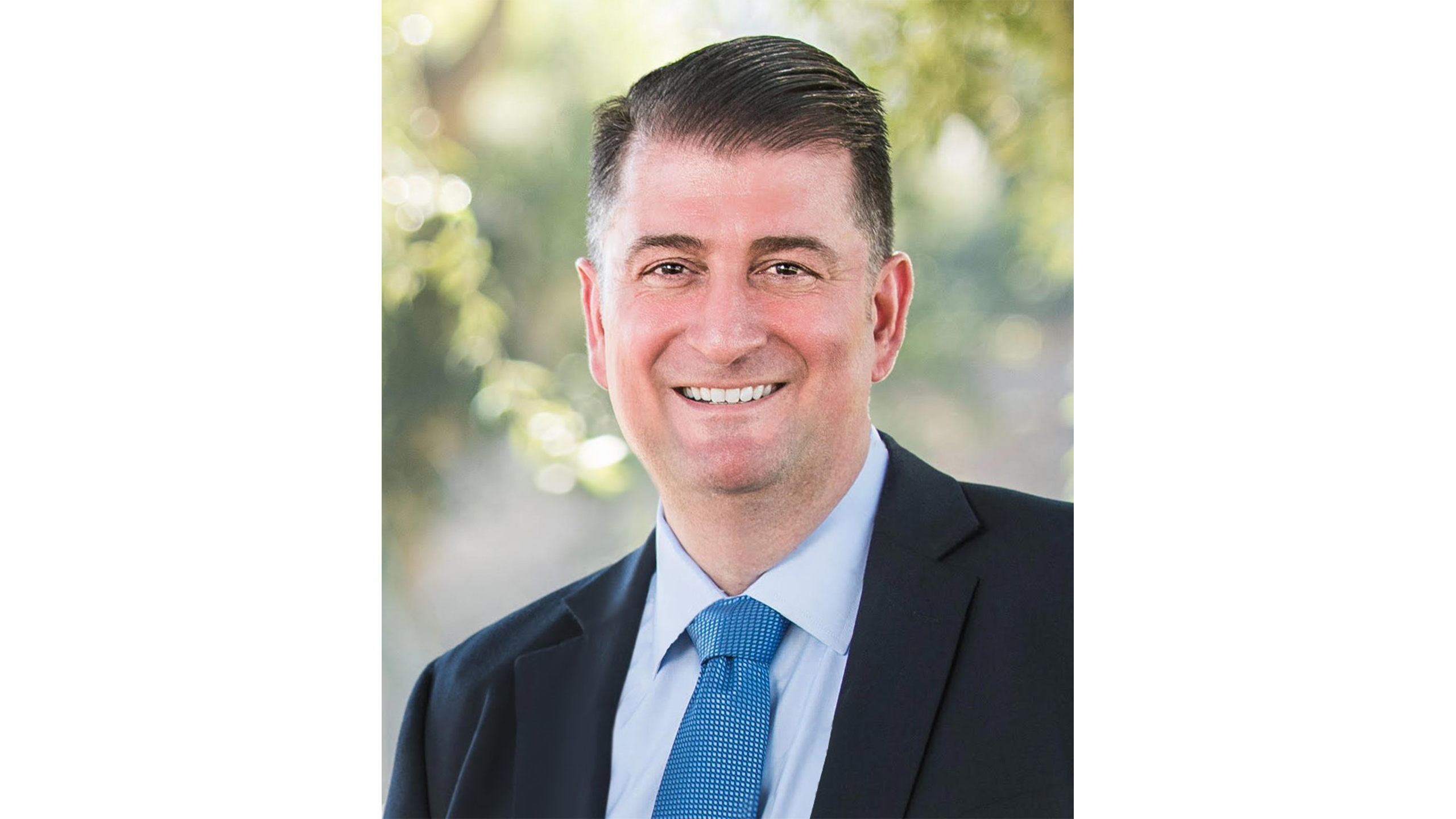 Ashod Mooradian was admitted to the practice of law in California in 1998. For nearly 10 years thereafter, Ashod had a solo practice focused on civil litigation, real estate, and family law. Then, in 2007, Ashod was recruited by the California State Bar, Office of Chief Trial Counsel, where he quickly rose up through the ranks to Senior Trial Counsel. His assignments at the State Bar involved the most complex cases brought by the Office of Chief Trial Counsel.

Ashod’s other duties at the State Bar included presentations to attorney groups and bar associations on the disciplinary system and other legal ethics continuing education courses. Ashod was also a designated subject matter expert in State Bar litigation and procedures for the Office of Chief Trial Counsel and participated in several special committees that re-shaped policy and enforcement procedures for the State Bar of California.

In 2017, Ashod returned to private practice and established a boutique practice focused on legal ethics, professional responsibility and compliance, State Bar defense and presenting continuing education trainings and seminars. Ashod’s practice includes consultations on various ethics and compliance issues, and ethics opinions. He also provides representation for all stages of the disciplinary process against attorneys in State Bar Court, litigation regarding charges in the State Bar Court Hearing Department, appeals to the State Bar Court Review Department as well as Petitions for Review to the Supreme Court of California. 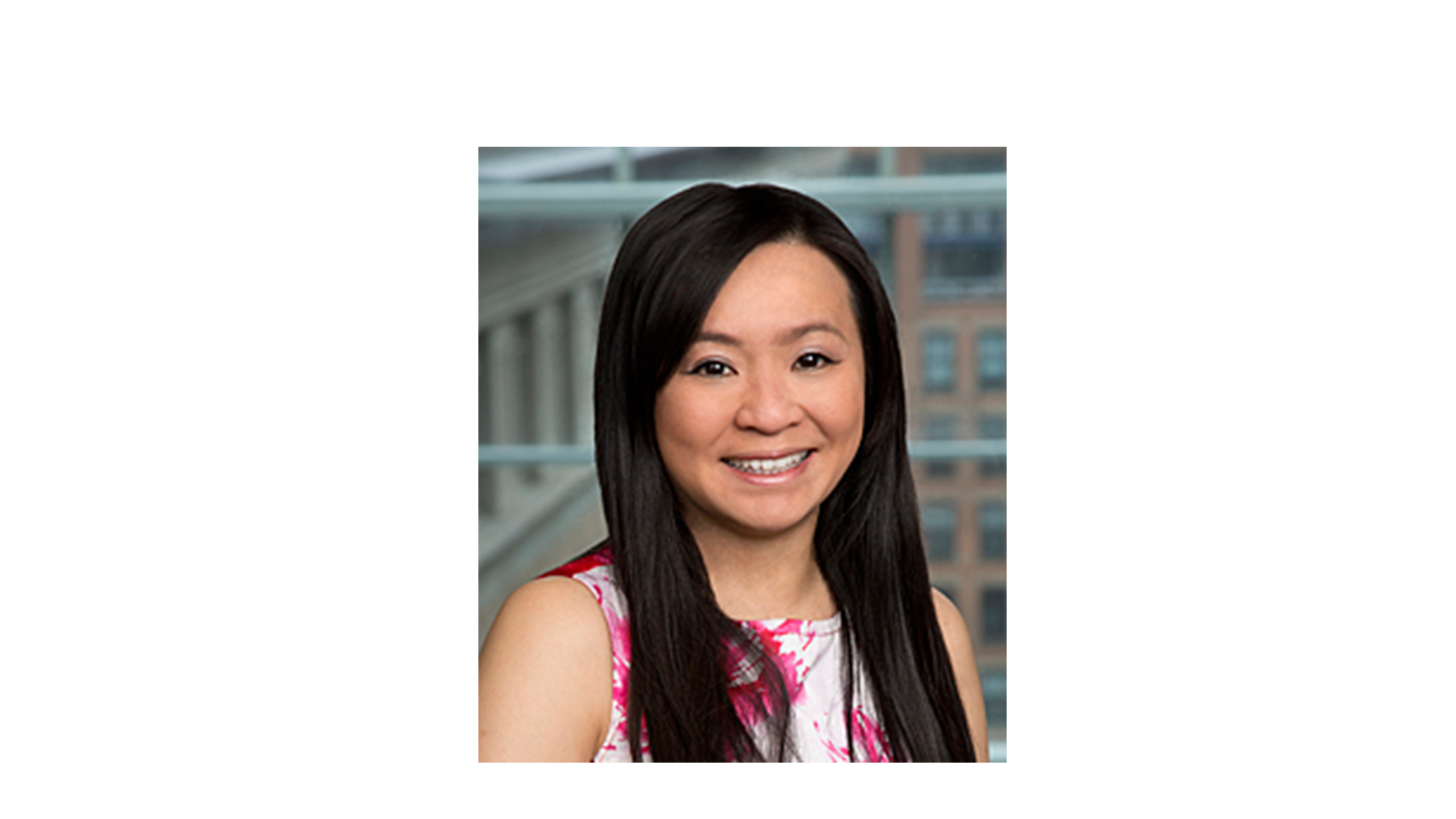 Annette Kwok is a member of Venable’s Patent Prosecution and Counseling Group. She counsels domestic and international clients on a variety of patent procurement and enforcement issues, as well as intellectual property strategy and licensing issues. As a registered Patent Attorney, Annette is experienced in the preparation and prosecution of patent applications in the areas of chemistry, pharmaceuticals, medical devices, consumer products, and business methods. She also has experience in preparing validity, infringement, freedom-to-operate, and patentability opinions.

Prior to law school, Annette was a synthetic organic chemist with Johnson & Johnson Pharmaceutical Research Institute in the neurosciences group. She is a named inventor of several small-molecule pharmaceutical patents. In connection with her scientific research, Annette has published several articles relating to histamine H4 antagonists, histamine H3 antagonists, and human rhinovirus 3C protease inhibitors. Annette also attended a post-graduate program at the University of California, San Diego, on drug discovery and development, with a focus on computer-aided drug design.

Annette is fluent in Cantonese and Mandarin.