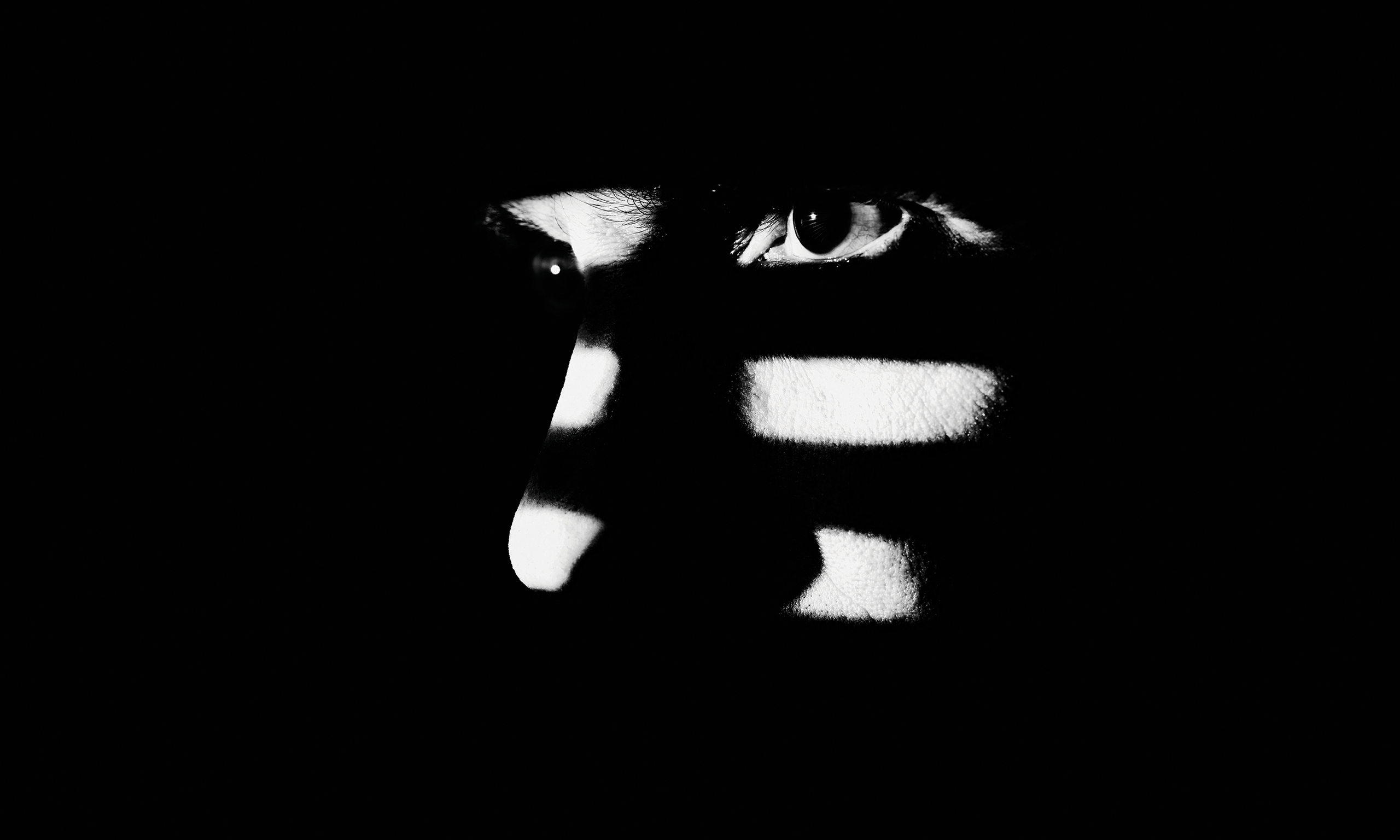 Discovery in virtually every type of civil litigation is often hard-fought and contentious. Even so, it is rare to see a party engage in tactics that rise to the level of sanctionable misconduct. But it happens. And when it does, Federal Rule of Civil Procedure 37 provides a panoply of possible sanctions to remedy a party’s failure to make the necessary disclosures.

If a motion to compel disclosure is granted, for example, the court may require the failing party, or its counsel, to pay the moving party’s “reasonable expenses” in bringing the motion. If, in another circumstance, the court orders a deponent to be sworn and answer deposition questions and the deponent fails to obey, the court may treat the failure as a contempt of court. When a party fails to obey an order to provide discovery, the court may also address the misconduct by issuing “further just orders” that include taking certain facts as established for purposes of the action, prohibiting the disobeying party from supporting or opposing certain claims or defenses, striking all or part of pleadings, dismissing all or part of the action, or entering default judgment against the disobeying party.

When the court finds that a party has engaged in bad-faith misconduct, it may also impose monetary sanctions. An aggrieved party will typically seek, along with its motion to compel, monetary sanctions for an award of fees associated with the discovery motion but may also request fee-shifting for all or part of other attorney fees incurred in the litigation as a way of punishing the other party for discovery abuses. Indeed, when the discovery misconduct is especially flagrant or causes significant prejudice for the opposing party, fee-shifting can be a powerful and appropriate sanction for misconduct. A district court has inherent authority to issue such orders in managing its own affairs to achieve the orderly and efficient disposition of cases. But that authority has limitations.

A recent U.S. Supreme Court decision, Goodyear Tire & Rubber Co. v. Haeger, helps understand the contours of these limits. In that case, the Court held that a district court, when awarding sanctions for bad-faith conduct under its inherent authority, can award only the amount of fees that the innocent party incurred because of the misconduct. In other words, the sanctions award must be compensatory, not punitive.

In Goodyear, consumers brought a products liability action against the tire manufacturer alleging that its defective tires caused their motorhome to swerve off the highway and flip over. In discovery, the plaintiffs had repeatedly requested that Goodyear produce its internal heat test results concerning the tires’ performance at highway speeds. After several years of discovery, the parties settled the case on the eve of trial without Goodyear ever producing its heat test results. After the settlement, the plaintiffs’ lawyers learned through a newspaper article that Goodyear had produced the test results in other litigation and the results showed that the tires in question got unusually hot at highway speeds. Goodyear subsequently conceded that it had withheld the information despite the plaintiffs’ request for all testing data. The plaintiffs then returned to the district court, seeking sanctions for discovery fraud, and urged the court to award them the attorney fees and all costs expended in the now-settled litigation.

The district court concluded that Goodyear engaged in an extended pattern of misconduct and awarded the plaintiffs $2.7 million. The award represented the entire amount that the plaintiffs had spent in legal fees and costs from the point when Goodyear served its first untruthful discovery response. The district court reasoned that while sanctions awarded under the court’s inherent power are usually limited to the amount of legal fees caused by the misconduct, in this particularly egregious case, it could award all of the attorney fees incurred in the case without finding a causal link between the expenses and the sanctioned conduct.

Concerned that the Ninth Circuit might require a link between the harm caused and the misconduct, the district court made an alternative contingent award of $2 million, deducting the $700,000 that the plaintiffs expended developing their claims against other defendants and proving their own medical damages. The Ninth Circuit affirmed the entire sanctions award. The Supreme Court reversed and remanded, finding both of the lower courts used the wrong legal standard.

In Goodyear, Justice Kagan wrote that an award of attorney fees against a party that acts in bad faith is permissible within a federal court’s inherent powers, but when the sanction is imposed under civil procedures, it “must be compensatory, rather than punitive.” A sanction is compensatory only if the court establishes a causal link between the party’s misconduct and the legal fees paid by the innocent party. A “court may award only those fees,” the Supreme Court reasoned, “that the innocent party would not have incurred in the absence of litigation misconduct.”

If the plaintiffs had shown that the case would have settled as soon as Goodyear disclosed the heat test results, that fact, the Court noted, would have justified an award of all fees from the time when Goodyear was supposed to disclose the information. Alternatively, the award might have been justified if the plaintiffs had shown that Goodyear’s failure to disclose “so permeated the suit as to make the misconduct a but-for cause of every subsequent legal expense.” Neither of these circumstances, however, applied to warrant the $2.7 million sanctions awarded against Goodyear.

Goodyear does not diminish a federal court’s inherent power to sanction litigation misconduct. Rather, it requires district courts to make sure that the sanctions awarded are not punitive but compensate for the actual harm incurred. Rule 37 provides other remedies, such as issue preclusion, default judgment, and terminating sanctions, that can serve a punitive function, but in Goodyear, the case had already settled before the plaintiffs became aware of the discovery violation. So what’s an aggrieved party to do?

Parties that appear before me in discovery disputes routinely complain about the other side’s “stonewalling” tactics in discovery. The strategies used to avoid production include improper, overreaching objections, evasive responses, and dilatory production that makes it hard for the requesting party to effectively schedule depositions. Circumstances such as in Goodyear where a party blatantly withholds responsive information are the exception.

Still, for the requesting party, making sure that the producing party fulfills its discovery obligations in responding to discovery requests requires vigilance. Meet and confer early and often. Do not accept “informal agreements” about production dates or supplemental responses. Memorialize in writing the agreed-upon terms. In federal court cases, well before the discovery deadline, reach out to the assigned magistrate judge to assist you in resolving discovery disputes

Finally, after Goodyear, where discovery misconduct appears sufficiently egregious to warrant a request for fee shifting, moving parties seeking such sanctions can assist the court by factually tying the amount sought in attorney fees and expenses to the opposing party’s specific misconduct. In Goodyear, the Supreme Court emphasized that this determination does not require mathematical precision; rather, the goal in fee-shifting is to do “rough justice, not to achieve auditing perfection.” That said, requests for inflated monetary sanctions will not suffice when based on mere conjecture and indignation—even where the misconduct is flagrant.