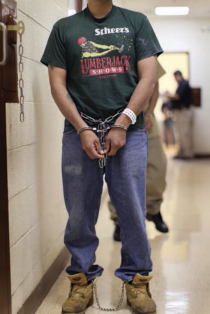 On June 26, 2015, the lesbian and gay community saw the making of history. On that summer day Justice Kennedy, the noted swing vote on the U.S. Supreme Court, who wrote the majority opinions in cases like Romer v. Evans (1998) and Lawrence v. Texas (2003), announced for a majority in Obergefell v. Hodges that the constitution could not deny a lesbian or gay couple the fundamental right to marry.