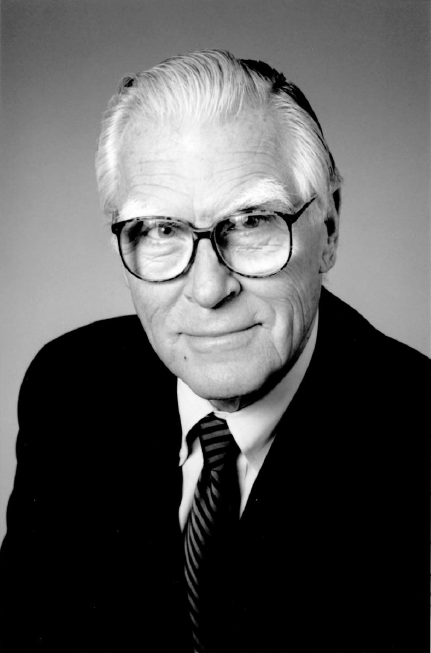 On July 21, 2012, the ABA will present the inaugural Alexander D. Forger Awards for Sustained Excellence in HIV Legal Services and Advocacy to Mr. Forger and 10 lawyers and organizations at a luncheon in their honor.

Alexander Forger’s leadership in the early, most harrowing days of the AIDS epidemic in the United States was indispensable to establishing legal services for people with HIV or AIDS in New York, meeting their crucial needs for protection from discrimination and for planning responsibly for their then-inevitable demise. That leadership also helped spark the nascent HIV advocacy movement, which would become one of the most successful in U.S. history. The American Bar Association established the Alexander D. Forger Award in 2011 to recognize and celebrate lawyers and legal service providers who have demonstrated a sustained commitment to the advancement of the rule of law for individuals living with HIV and to the provision of direct legal services to individuals infected with, and affected by, HIV. In recognition of its 25th anniversary, the AIDS Coordinating Committee will present the inaugural award to Alexander Forger for his early leadership in encouraging members of the bar to provide pro bonolegal services to individuals living with HIV. Recipients of the award are distinguished organizations and individuals that have provided or enabled legal services for people with HIV over a sustained period.