Network for Victim Recovery of DC (NVRDC) empowers victims of all crimes to achieve survivor defined justice through a collaborative continuum of advocacy, case management and legal services. 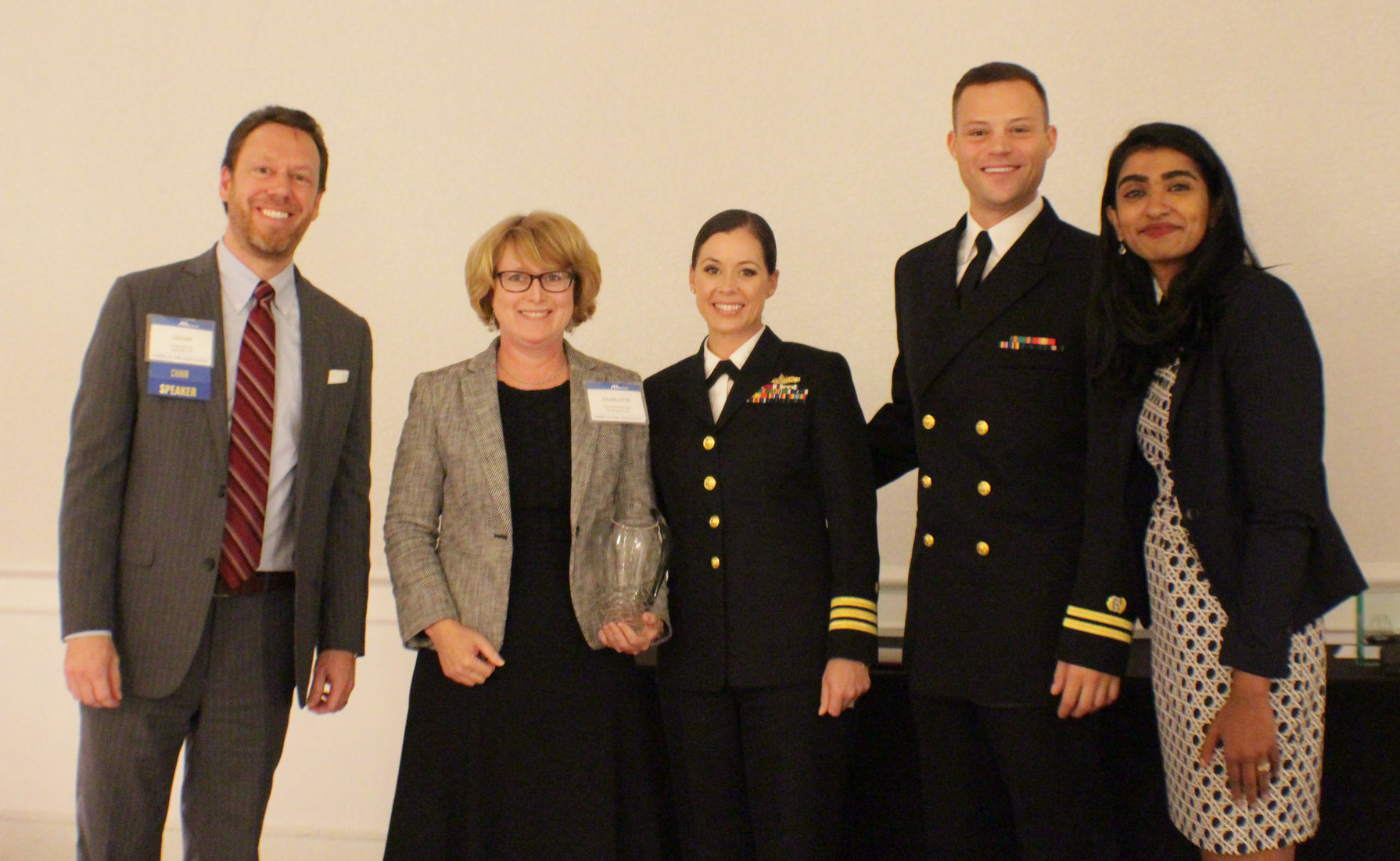 The late attorney Frank Carrington had a tremendous impact on the crime victim movement in this country.  Mr. Carrington founded and served as Executive Director of the Victims Assistance Legal Organization (VALOR) in Virginia, was a Director of the National Organization for Victims Assistance, and was a member of the California Attorney General’s Commission on Victims.  Following his service on the Attorney General’s Task Force on Violent Crime (1981), he was appointed to the President’s Task Force on Victims of Crime (1982).  From 1980-82, Mr. Carrington was Vice-Chair of the ABA Criminal Justice Section’s Victims Committee.

Incomplete nomination packages will not be considered.  Should no qualified candidate be identified in a particular year the award will not be presented that year.

Nominations must be emailed to cjsawards@americanbar.org

Awardees will be attorneys or legal service providers (including organizations) who have either directly represented specific victims in criminal, juvenile, or appellate courts or who have worked to promote or implement policies to improve the treatment of crime victims in the criminal justice system and meet the following criteria: