In 2015, the Death Penalty Representation Project joined together with two other ABA groups to create the Capital Clemency Resource Initiative (CCRI), a new initiative focused entirely on clemency’s role in the death penalty process. The Initiative’s goal is to assist in the creation of resources for stakeholders in capital clemency and to return attention to this last phase of the death penalty process. Over the past two years, the CCRI has been hard at work creating these resources, which include detailed memoranda on the capital clemency process in several death penalty states; a searchable, password-protected website of past clemency petitions and other materials; and a confidential Toolkit for practitioners representing clients in clemency. 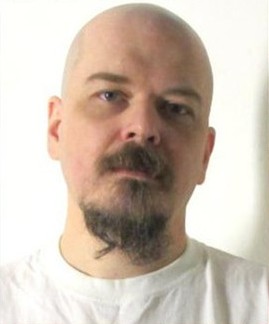 At the same time, the Initiative’s work has also contributed to two stays of execution. In March 2017, the CCRI consulted with defenders in Arkansas, where the state’s accelerated execution schedule truncated the clemency process outlined by state law, giving rise to a possible due process violation. With help from the CCRI’s research into clemency due process jurisprudence, the Arkansas defenders filed suit against the governor and the Parole Board to enforce the state’s own clemency procedures. Jason McGehee was the only one of the eight men scheduled to die in Arkansas in April 2017 to receive a recommendation of clemency from the Parole Board. As a result of the lawsuit filed by the Arkansas defenders, Mr. McGehee was granted an injunction preventing his execution from taking place before the governor could make his final clemency decision. In October 2017, Governor Hutchinson officially commuted Mr. McGehee’s death sentence to life in prison without parole. 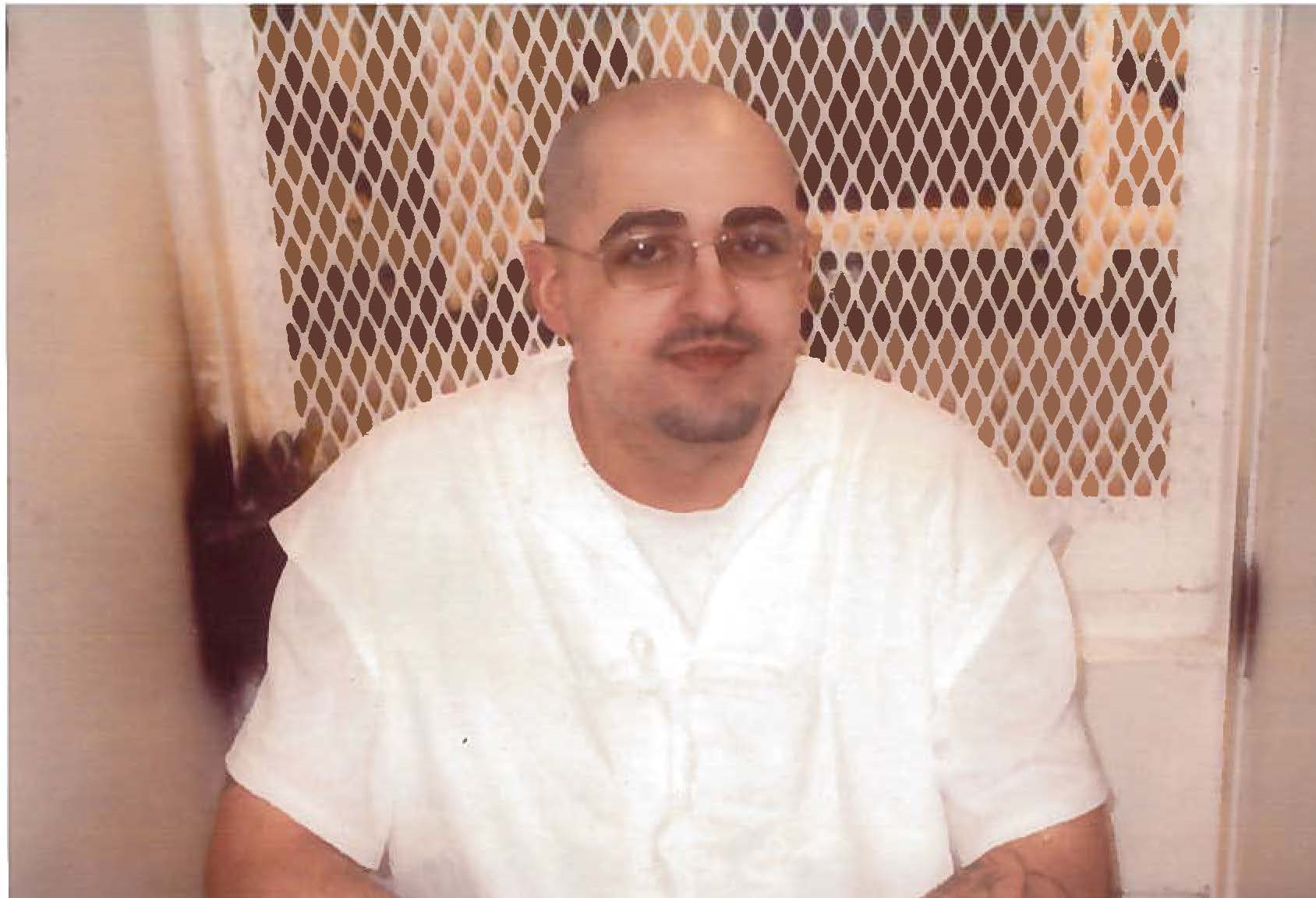 The CCRI also helped bring about a stay of execution for Texas death row prisoner Juan Castillo. In May 2017, the CCRI received a request to assist Mr. Castillo in finding pro bono capital clemency counsel. The Initiative recruited a volunteer attorney who immediately began investigating Mr. Castillo’s case and preparing a clemency petition. It came to light through these efforts that there were numerous issues related to Mr. Castillo’s guilt or innocence that had never been explored. The Initiative brought the case to the attention of institutional defenders at Texas Defender Services, who discovered that Mr. Castillo had an unexhausted claim concerning false witness testimony at trial. Those lawyers filed a subsequent state habeas petition for Mr. Castillo in late October raising this important issue that had never been considered by the courts.

On November 28, 2017, the Texas Court of Criminal Appeals stayed Mr. Castillo’s execution and remanded his case to the trial court for further consideration. If not for the diligent work of clemency lawyers conducting the investigation required by the ABA Guidelines and subsequently pursuing additional avenues for relief, Mr. Castillo likely would have been executed without any court ever considering his important claim of constitutional error.