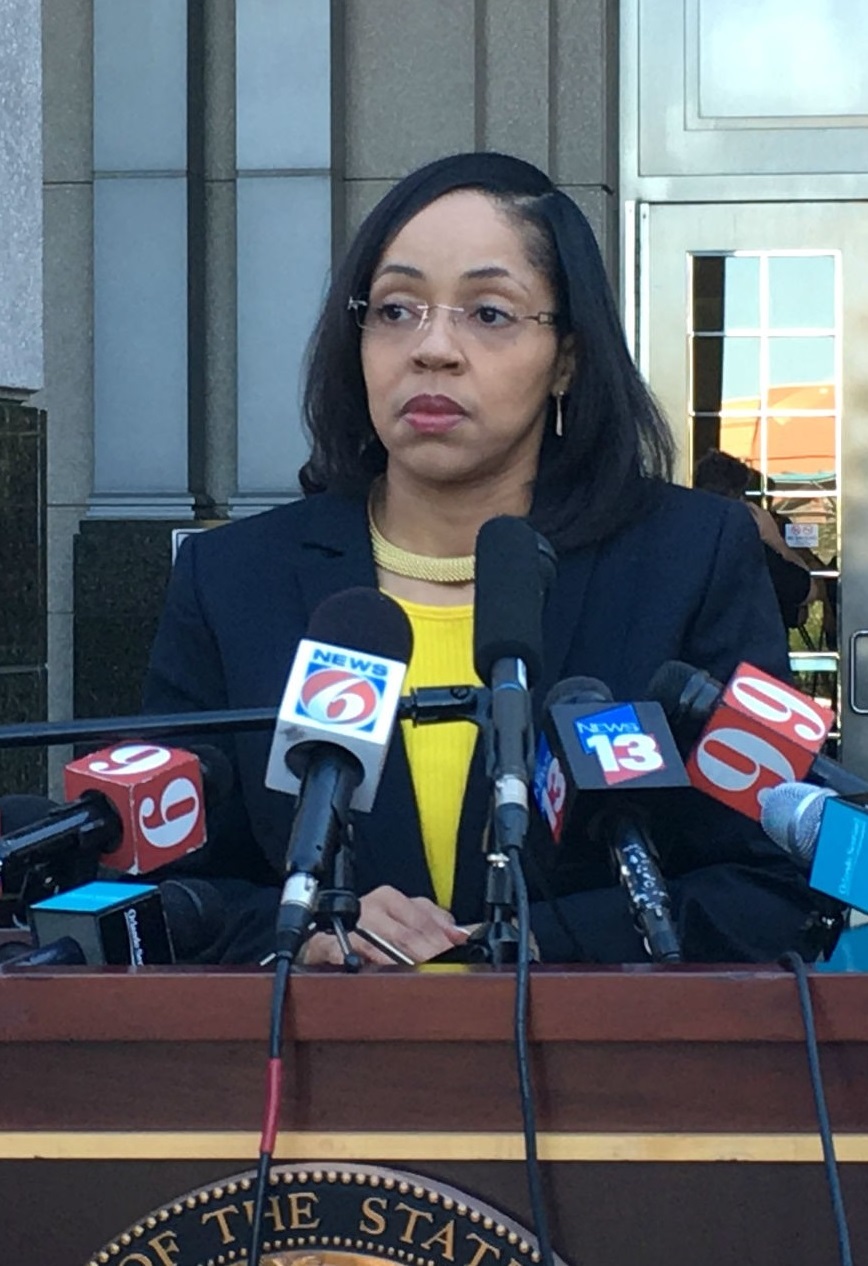 This spring, Florida has seen rising tensions between State Attorney Aramis Ayala and Governor Rick Scott. What began as a public refusal in early March to seek the death penalty against Markeith Loyd, arrested earlier this year for the murders of his pregnant ex-girlfriend and a female police officer, has since resulted in the governor removing Ayala from 21 additional first-degree murder cases.

Ms. Ayala, who serves Orange and Osceola counties, was elected in 2016 after making promises during the campaign to address racial disparity in the criminal justice system. On March 16, 2017, she announced that she would not pursue a death sentence in Mr. Loyd’s case. In addition, she discussed her reservations concerning the efficacy of capital punishment generally, and indicated that during her time in office she would not pursue capital charges. Three days later, Governor Scott removed Ms. Ayala from the case and appointed a special prosecutor in her stead.

In response, over 100 lawyers signed a letter dated March 20, 2017, requesting that Mr. Scott reconsider his decision and allow Ms. Ayala to re-join the case. The letter states that because Ms. Ayala is an elected official with discretion over how her office will handle criminal cases, the governor’s intervention exceeded his authority. The movement to rescind Ms. Ayala’s removal has been backed by the Florida Legislative Black Caucus, as well as by the parents of one of Mr. Loyd’s alleged victims, Sade Dixon. Nevertheless, on April 3, Gov. Scott signed numerous executive orders removing Ms. Ayala from 21 other first-degree murder cases in her district. He described his actions as necessary to ensure that prosecutors uphold Florida’s duly enacted laws to consider aggravating circumstances mitigating in favor of seeking the death penalty in individual cases. Interestingly, a poll conducted this month found that 62% of the residents of Orange and Osceola counties support life imprisonment for those convicted of first-degree murder, while just 31% of the two counties’ residents support the death penalty.

Executions in Florida have been on hold since the U.S. Supreme Court’s 2016 opinion in Hurst v. Florida, which found the state’s capital sentencing statute unconstitutional. The Florida legislature amended the statute later that year, including a new requirement that at least 10 of 12 jurors vote for a death sentence, but in October 2016 in Perry v. State, the Florida Supreme Court also found the amended statute unconstitutional due its failure to require unanimity in capital jury cases. Capital defendants sought to prohibit prosecutions from going forward under this new statute based on the Perry decision, but the court declined to extend its ruling so far. In Evans v. State the court held that capital trials could proceed under this “unconstitutional” statute because most of the statutory provisions could be construed constitutionally. It also held that the provision requiring only 10 votes could also be constitutional so long as the jury’s recommendation was actually unanimous. The court has yet to confront a post-Hurst death sentence based on a less-than-unanimous jury vote, but such a death sentence would likely be subject to reversal based on the rulings in Perry and Evans.