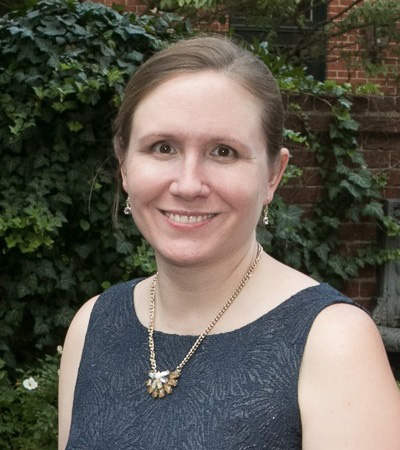 As 2016 comes to a close, we are facing a time of extraordinary uncertainty about the future of the death penalty. While the past year included major legal victories for fairness and due process in capital cases, it also included a vote in one state to overturn a legislative repeal of the death penalty, and a vote in another state to lower the standards for capital representation in the name of expediency. On the national stage, the new presidential administration is certain to bring enormous ideological changes in its approach to criminal justice, and public defense funding—already in jeopardy in most parts of the country—is likely to face renewed threats. Many people are fearful about what is to come and uncertain about how to move forward.

The greatest strength of the Death Penalty Representation Project has been, and always will be, its incredible network of supporters. You make all that we have accomplished possible: by volunteering your time and skills in capital cases, by spreading the word about the importance of effective representation, and by making financial contributions that keep the Project’s doors open. We need you, now more than ever, to stand with us as we shield the most vulnerable members of our society from new and existing threats to fairness in the criminal justice system.

As in past years, this newsletter contains a review of death penalty news, Supreme Court decisions, and volunteer success stories from the past year. In addition, this year we have included a special section reflecting on the 30-year history of the Project. I have been privileged to work with the Project for eight and a half years, serving as its director for the past year and a half, and in just that short time I have seen significant progress toward a fairer criminal justice system. Comparing where we are now to where we were in 1986 when the Project was founded, and reflecting on all the obstacles that we have overcome to get to this point, is truly incredible. Looking back provides a hopeful reminder of the remarkable things we can accomplish together, whatever lies ahead.