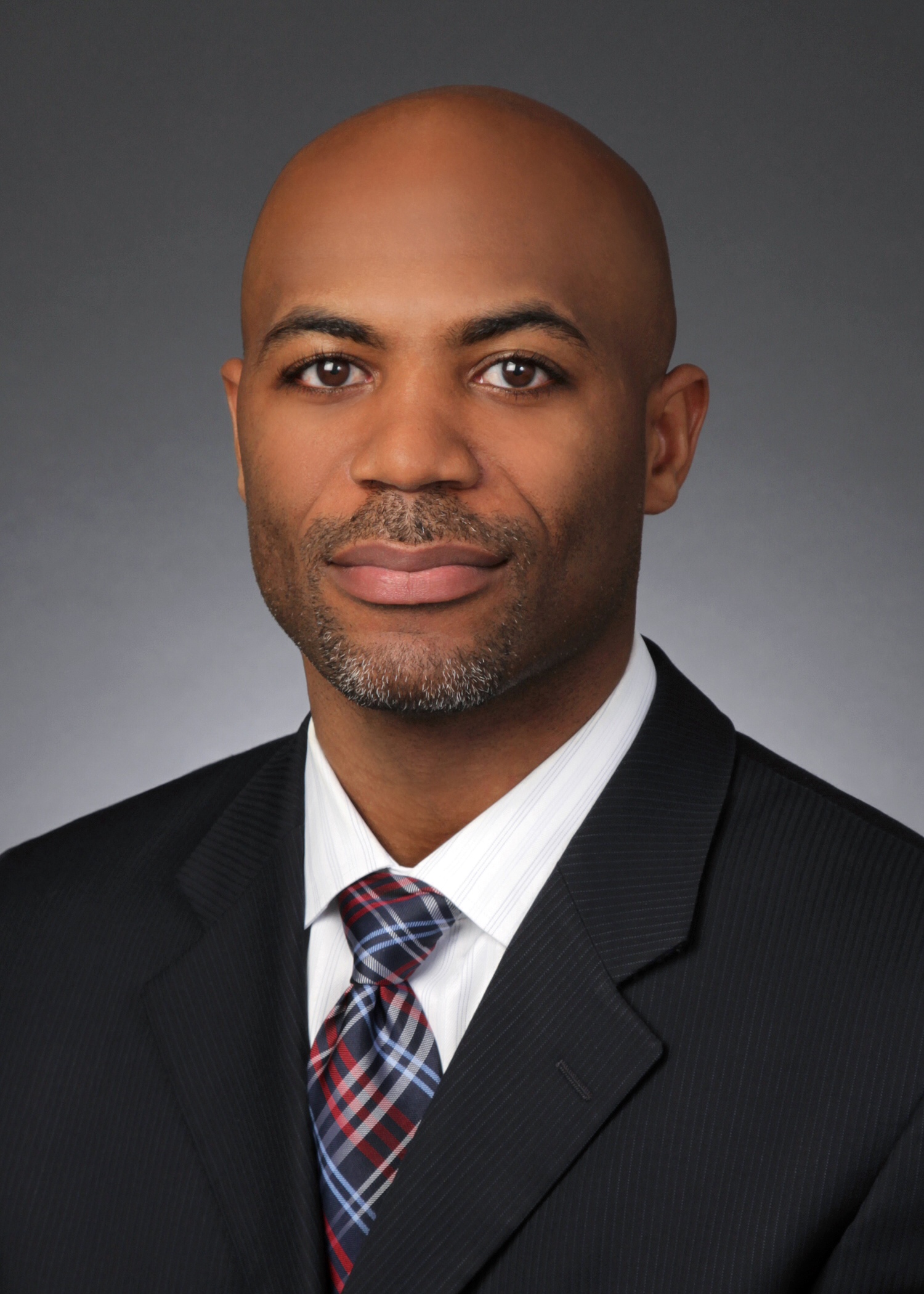 On January 20, 2015, Whiteford, Taylor & Preston won reversal of the death sentence and conviction of their client, Isaiah McCoy. Mr. McCoy was convicted and sentenced to death in Delaware for the May 2010 killing of James Munford that took place during a drug deal. At trial he claimed that two other individuals, Rekeisha Williams and Dashaun White, killed Mr. Munford and conspired to frame him for the murder. Both Ms. Williams and Mr. White testified against Mr. McCoy at trial in exchange for reduced sentences on related charges. Mr. McCoy was sentenced to death by a jury vote of ten to two.

After his conviction, a pro bono team from Whiteford, Taylor & Preston led by former Project Steering Committee member Erek L. Barron, took over Mr. McCoy’s case on direct appeal. After reviewing a lengthy and complicated record, the team argued to the court that several errors had occurred at Mr. McCoy’s trial and called for reversal of his conviction and death sentence. The Delaware Supreme Court agreed, grating relief based on two separate issues. First, the court reversed based on the trial court’s error in denying Mr. McCoy the use of a peremptory challenge against a potentially biased juror. Second, the court reversed due to pervasive prosecutorial misconduct, including improper vouching and persistent mocking and inappropriate behavior toward Mr. McCoy throughout trial.

Mr. McCoy represented himself throughout most of jury selection and trial. During jury selection he used a number of peremptory strikes to remove Caucasian individuals from the venire. The State twice alleged that Mr. McCoy was striking these potential jurors improperly based on their race in violation of the rule announced by the U.S. Supreme Court in Batson v. Kentucky. Both times the trial court concluded there was no violation. When the defendant exercised his 15th strike, however, the judge himself demanded an explanation for the strike. Mr. McCoy responded that the juror’s wife was a former corrections counselor at the facility where Mr. McCoy is housed and might be biased against him. This exact reasoning—family connections to a corrections officer or employee—had served as the basis of removal of other potential jurors for cause earlier in the voir dire process when Mr. McCoy was still being represented by counsel. A challenge for cause must meet a much higher standard than a peremptory strike, which can be made for virtually any reason as long as it is not a pretext for racial discrimination. But when Mr. McCoy himself, unrepresented by counsel, explained his concerns about the potential for juror bias, the trial judge characterized the reasoning as “weak,” denied the peremptory challenge, and the juror was seated. The Delaware Supreme Court found this to be reversible error and held that the only remedy was a new trial.

The Delaware Supreme Court was also highly critical of prosecutor R. David Favata’s behavior during trial. It found that Mr. Favata made numerous improper statements both in and outside the presence of the jury. Specifically the court found that Mr. McCoy’s due process rights were violated during his cross-examination of Rekeisha Williams, when the prosecutor objected to a question about Ms. Williams’ conversations with Mr. White and added “[Ms. Williams] obviously hasn’t spoken to the defendant since he shot her boyfriend.” The Delaware Supreme Court characterized Mr. Favata’s statement as a “complete non sequitur” and found that it was prejudicial to Mr. McCoy, compelling a reversal of his conviction and sentence.

Without deciding whether they constituted separate grounds for reversal, the court detailed numerous other instances of improper comments and behavior by the prosecutor. It found that Mr. Favata seemed to be trying to prevent Mr. McCoy from defending himself properly with repeated mocking comments concerning Mr. McCoy’s appearance, ability, and courtroom performance. For example, at a pretrial conference to discuss Mr. McCoy’s attire, Mr. Favata said “You can dress him up. He’s still a murderer.” Mr. Favata continually belittled Mr. McCoy’s performance by saying repeatedly that he “obviously doesn’t comprehend” various legal concepts “notwithstanding his criminal record.” He also mocked Mr. McCoy for making sound legal arguments (“What Mr. McCoy is arguing, correctly, surprisingly . . .”) and for supposed weaknesses in his case (“The defendant has not prepared his case adequately. . . . That’s what happens when you rely on made-up evidence.”).

The Delaware Supreme Court concluded that Mr. Favata’s conduct set a tone that was inconsistent with Mr. McCoy’s due process rights and that the behavior was so “demeaning and belligerent” that it could have interfered with his right to a fair trial and self-representation. Although the court declined to decide whether the conduct warranted reversal of Mr. McCoy’s conviction, it found that the prosecutor’s behavior was “the antithesis of the high standards that are the hallmark of Delaware lawyers and must not be repeated.” On July 27, 2015, the Delaware Supreme Court took the additional step of suspending Mr. Favata from practicing law in Delaware for six months, calling the decision “necessary protection for the public.”

The Project thanks Whiteford, Taylor & Preston for its dedication to this case and congratulates the team on an important victory, both for Mr. McCoy and for the integrity of the Delaware criminal justice system.