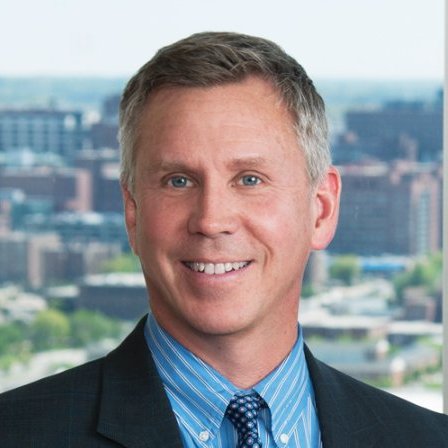 Mr. Williams was sentenced to death in 1993 for killing a farmer in Lafayette County, Arkansas. Eighteen years later, on December 15, 2011, the Arkansas Supreme Court vacated Mr. Williams’ death sentence and called for resentencing. The court noted that his trial jury failed to properly review mitigating evidence presented by the defense, commenting that there was “a breakdown in the appellate process.”

After an unsuccessful Atkins hearing in December 2013 to address Mr. Williams’ intellectual disability, he returned to court in July 2014 for a new sentencing trial at the Miller County Circuit Court in Texarkana. Mr. Bernier and his colleagues at the firm agreed to represent Mr. Williams pro bono, working with local trial lawyers Mr. Hendrix and Mr. Files and mitigation specialist Sandra Michaels.

Mr. Bernier and his co-counsel successfully challenged the prosecution’s sole aggravating factor, a factually unsound prior felony conviction. Although Mr. Williams was convicted for assaulting a police officer in 1991, eyewitness testimony and a police report revealed that no such incident occurred. The police officer has since been indicted on multiple accounts of fraud and conspiracy. After the prosecution rested its case, the defense team presented an abundance of mitigating evidence concerning Mr. Williams’ intellectual disability, fetal alcohol spectrum disorder, abuse as a child, poverty, and more.

The defense presented their case in a day and half, calling a California psychologist to present evidence of Mr. Williams’ intellectual disability along with several of his former special education teachers, two nationally acclaimed experts on fetal alcohol spectrum disorder, and friends and family. Witnesses testified that Mr. Williams consistently scores in the low 70s on IQ tests, was repeatedly held back in school, and has difficulty learning basic skills and completing simple tasks.

At the end of the four day trial, the 12 person jury returned a verdict of life without parole, finding that the numerous mitigating factors presented by Mr. Bernier and his co-counsel outweighed the prosecution’s challenged aggravating factor. The Project congratulates the entire team for their great success!

Interested in learning more about representing a death row prisoner? Visit our Volunteering page or contact the Project at 202-662-1738.