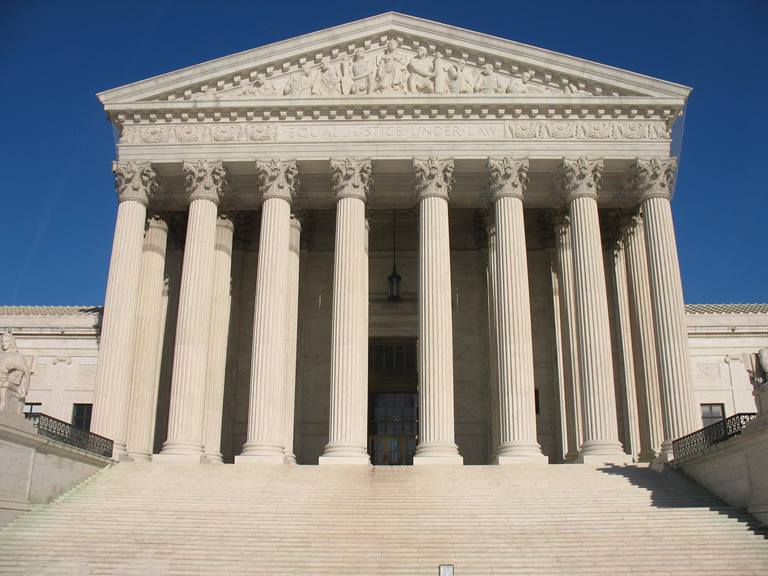 On May 28, 2013, the U.S. Supreme Court issued its opinion in Trevino v. Thaler, extending last term’s landmark decision in Martinez v. Ryan by a 5-4 majority. Martinez announced an equitable rule allowing federal courts to consider procedurally defaulted claims of ineffective assistance of trial counsel where a prisoner was unrepresented during state post-conviction proceedings or the prisoner's counsel at that stage was ineffective. The Court reasoned that such a rule was necessary to ensure prisoners the opportunity to present a claim that their constitutional right to counsel at trial was violated. That decision, however, was limited to jurisdictions like Arizona, where Martinez originated, where state law requires such claims be raised for the first time in post-conviction proceedings.

On May 28, 2013, the U.S. Supreme Court ruled that the Anti-Terrorism and Effective Death Penalty Act (AEDPA), which restricts prisoners' habeas corpus rights, contains an "actual innocence" exception for petitions filed outside of the law’s strict statute of limitations. Under AEDPA, a prisoner must file a habeas petition within one year of the loss of a direct appeal or within one year of discovering new evidence through the exercise of due diligence. In McQuiggin v. Perkins, a 5-4 decision written by Justice Ruth Bader Ginsburg, the Court held that "actual innocence, if proved, serves as a gateway through which a petitioner may pass," meaning that a prisoner who can show proof of innocence may file a petition outside of the statute of limitations and a court may consider the merits of the claims.

The Court set a high bar for a showing of innocence, holding that petitioners must prove that "it is more likely than not that no reasonable juror would have convicted him in the light of the new evidence." The ruling could affect the habeas corpus petitions of prisoners across the country, including those on death row, who can now argue that courts should consider the merits of their claims of innocence rather than rejecting them as procedurally defaulted under AEDPA.