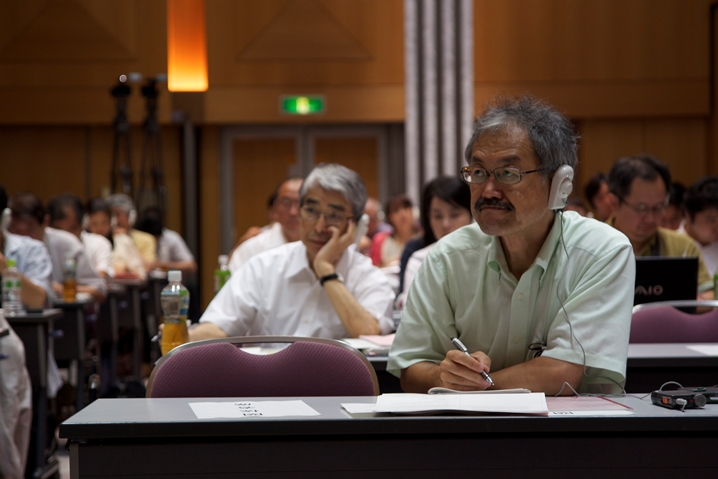 In 2013, the Project continued its work to provide training, education, and resources to judges, capital defenders, and volunteer attorneys in the United States and around the world. For many years defenders have relied on the Project’s library of training materials, and this past April the Project greatly expanded its collection with the launch of an online database of capital defense standards. The site, www.capstandards.org, includes more than 30 years of materials from training conferences, formal guidelines, articles, and training manuals, along with summaries of cases citing to the ABA Guidelines. Generous funding from the ABA Section of Litigation allowed for the creation of this critical new resource for capital defenders.

The Project’s education efforts in 2013 also included a two-day training seminar with the International Justice Project and the Japan Federation of Bar Associations. It was the first time that a specialized training on the defense of death penalty cases had been held in Japan. The seminar was attended by more than 60 attorneys and introduced concepts such as the duty to thoroughly and independently investigate the facts of the case, the duty to develop mitigation evidence for sentencing, and the need for special protection of vulnerable groups. It also included a detailed discussion on the development and use of the ABA Guidelines

Reform of Death Penalty Systems and Implementation of the ABA Guidelines

In 2013, the Project furthered its efforts to improve the quality of counsel provided to death-sentenced prisoners. Project Director Robin Maher spoke to the Joint Task Force to Review the Administration of Ohio’s Death Penalty. Ms. Maher discussed how the 2003 ABA Death Penalty Guidelines have been utilized by other jurisdictions, courts, and organizations. The Task Force voted to recommend that Ohio adopt and implement the Guidelines. Ms. Maher also traveled to the U.S. Naval Station in Guantanamo Bay, Cuba, to testify during pretrial hearings in the military commissions proceedings of Khalid Sheikh Mohammed and several others accused in the 9/11 attacks. Ms. Maher provided expert testimony about what is required of the defense effort to ensure effective legal representation in these proceedings.