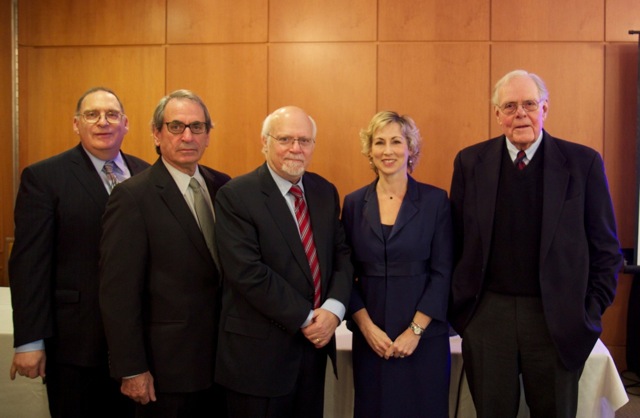 On October 21, 2013, the Project co-hosted a symposium with Hofstra University Law School commemorating the tenth anniversary of the ABA Guidelines for the Appointment and Performance of Defense Counsel in Death Penalty Cases.

In 2003, the Project led the effort to produce detailed guidance about the elements of a high-quality legal defense effort in capital cases, including the skills, resources, time, and experts necessary for effective representation. Over the past ten years the Project has invested thousands of hours training judges and lawyers about the value of using the ABA Guidelines and urging implementation and enforcement of these important standards. State and federal courts, including the U.S. Supreme Court, have now cited the ABA Guidelines in hundreds of reported cases. The Guidelines have been adopted by state supreme courts, legislatures, state bar associations, and defender organizations. The Project’s international training has also inspired other death penalty countries to develop their own death penalty representation standards based on the ABA Guidelines.