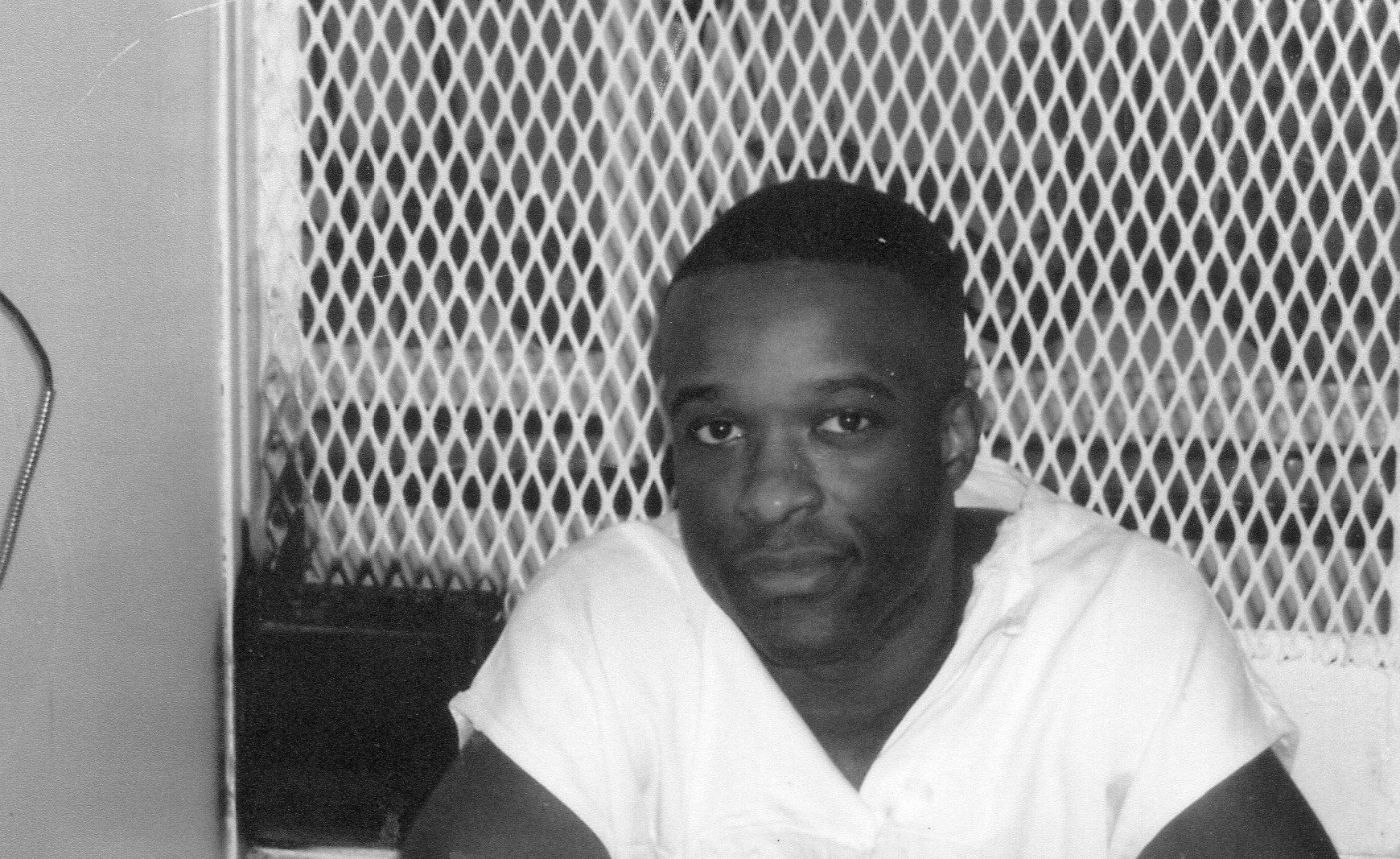 The ABA Death Penalty Representation Project is seeking volunteer counsel for a client on death row in Texas who is in need of representation for his federal habeas proceedings.

The client is an African-American male who was sentenced to death in 2007 for his role in the deaths of a white woman and two men, one white and one Hispanic. A very experienced prosecutor known for aggressively pursuing African-American defendants prosecuted this case, and there are a number of claims to be raised about the role that racial bias played in the selection of the jury. The court provided the defendant with an inexperienced defense attorney who also worked part time as a dentist.  As an example of the serious mistakes he made, this attorney called his friend as an expert witness who then testified against the defendant on a key question that made him eligible for the death penalty. The client needs volunteer counsel who can investigate his case and represent him in federal habeas proceedings. The firm would have the assistance of experienced federal habeas counsel in Texas.