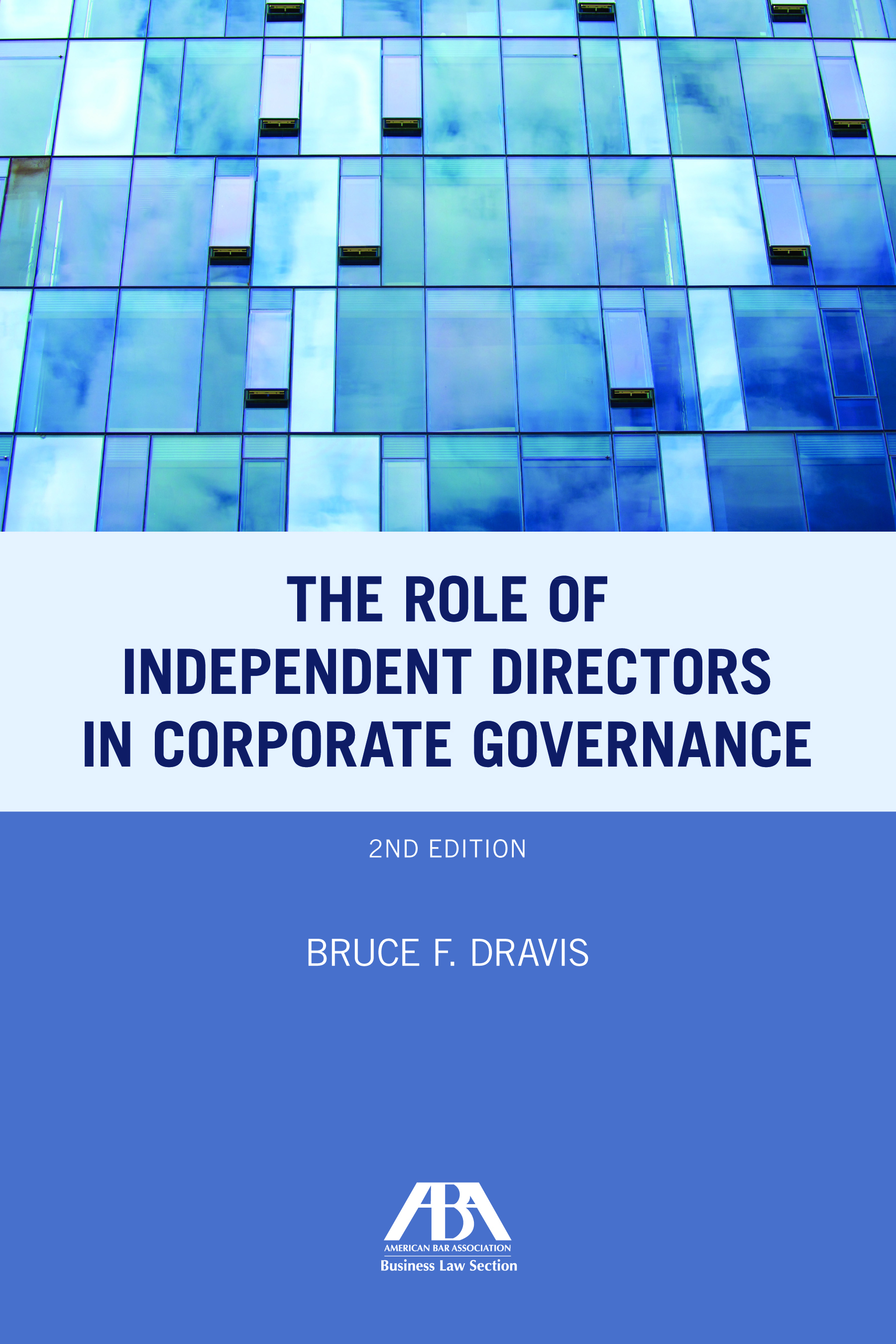 Just before the inauguration of Franklin Roosevelt in March 1933, in the depths of the Great Depression, attorney Ferdinand Pecora assumed control of a lame duck congressional committee investigation into financial misconduct that led up to the Great Stock Market Crash of 1929.

Pecora started interviewing Charles Mitchell, the president of National City Bank (City) (now Citigroup) on a Monday. When Pecora began his questions, Mitchell was a confident, even arrogant, witness.

During that week, the committee and the American people learned:

By that weekend Mitchell had resigned and was under criminal investigation.

The Securities Act and the Securities Exchange Act were adopted following, and in significant part in response to, the Pecora hearings. The acts were intended to be antifraud legislation.

Yet, with the passage of time, it turned out that the federal securities laws’ uniform standards for reporting financial information and corporate developments meant that investors in the U.S. trading market could easily find, and generally rely upon, information that supported what became the largest securities trading market in the world.

The securities laws may initially have been directed at the prevention of fraud, but they now represent a material part of the many overlapping laws and private arrangements by which the managers, directors and shareholders interact in determining how a corporation’s business is run – a set of laws and private arrangements that collectively are the rules of corporate governance.

In turn, corporate governance is part of a broader legal and economic system supporting the existence and operation of the capital market. Investors rely on that active and liquid capital market to store and invest wealth.

Corporate governance rules are part of the infrastructure supporting the capital market: Just as roads and rail lines need to be in place to move goods and people effectively, the laws and private rules underlying corporate governance support investment, by channeling the behavior of corporate managers along paths that investors can follow in making investment decisions.

Some governance issues are resolved by market forces, or in litigation. In other cases, state or federal regulation is required to create a common good through universally applicable rules, particularly where free riders would undermine a voluntary compliance system.

When corporate governance goes wrong – as it did in the cases of Enron, WorldCom, and numerous other companies in the early 2000s – the impact can be devastating for investors in the affected company, and generate negative ripple effects in the capital market.

Governance rules are woven into the fabric of capitalism. And while these rules change over time, in order to adapt to changing times and changing business conditions, such changes cannot be haphazard: These rules support trillions of dollars of stored investment wealth.

In the 80+ years since the securities laws originally were adopted, investors have changed significantly. Holders of securities tend not to be primarily private individuals, but rather are mutual funds, pension funds, endowments, and insurance companies. The reasons for these changes over the past 80 years are many. For example, workers who in a prior generation might have expected a pension for years of company service are now “forced capitalists” (to use the phrase coined by Chief Justice of the Delaware Supreme Court Leo Strine) who rely on a 401(k) or government investment funds to provide future retirement benefits.

My book, The Role of Independent Directors in Corporate Governance, Second Edition, published in 2015 by ABA Publishing, reviews the multiple interacting rules that directors, managers, and their lawyers must take into account when undertaking various corporate actions.

Some questions have securities law implications. Others require the company to comply with IRS regulations, or the listing agreements with the exchange where the company’s shares are traded, or state law. Most questions involve considering a combination of those authorities.

Without being as exhaustive as a treatise, the book addresses not only the laws affecting independent directors and corporations but also the broader context in which these laws have risen and will be interpreted. The misbehavior that brought down Charles Mitchell had modern-day analogues during the financial crisis – demonstrating anew that the law needs to keep up, because the times may change but the presence of individuals who want to find a new way to break the rules is constant.

The book also includes a 50-page section of model bullet point presentations summarizing key points from each chapter. Those model presentations can be adapted for client discussions or in-house trainings on different aspects of the laws affecting corporate governance decisions.

For other materials on this topic, please refer to the following.

The Role of Independent Directors in Corporate Governance, Second Edition
Updated and expanded, this second edition will provide directors – and attorneys advising directors – with information on the policies and underlying issues that shape director fiduciary duties and the other corporate governance requirements. It describes the legal and economic context in which these governance requirements arise, and also outlines the implementation details that can affect specific governance related decisions. It also includes sample summary materials in the form of PowerPoint presentations to use as starting points to prepare training or explanatory sessions before a board or management.

Bruce Dravis is the author of The Role of Independent Directors in Corporate Governance (2015), published by the Business Law Section of the American Bar Association. He is former co-chair of the California State Bar corporations committee, and serves as publications chair of the ABA committee on corporate governance.